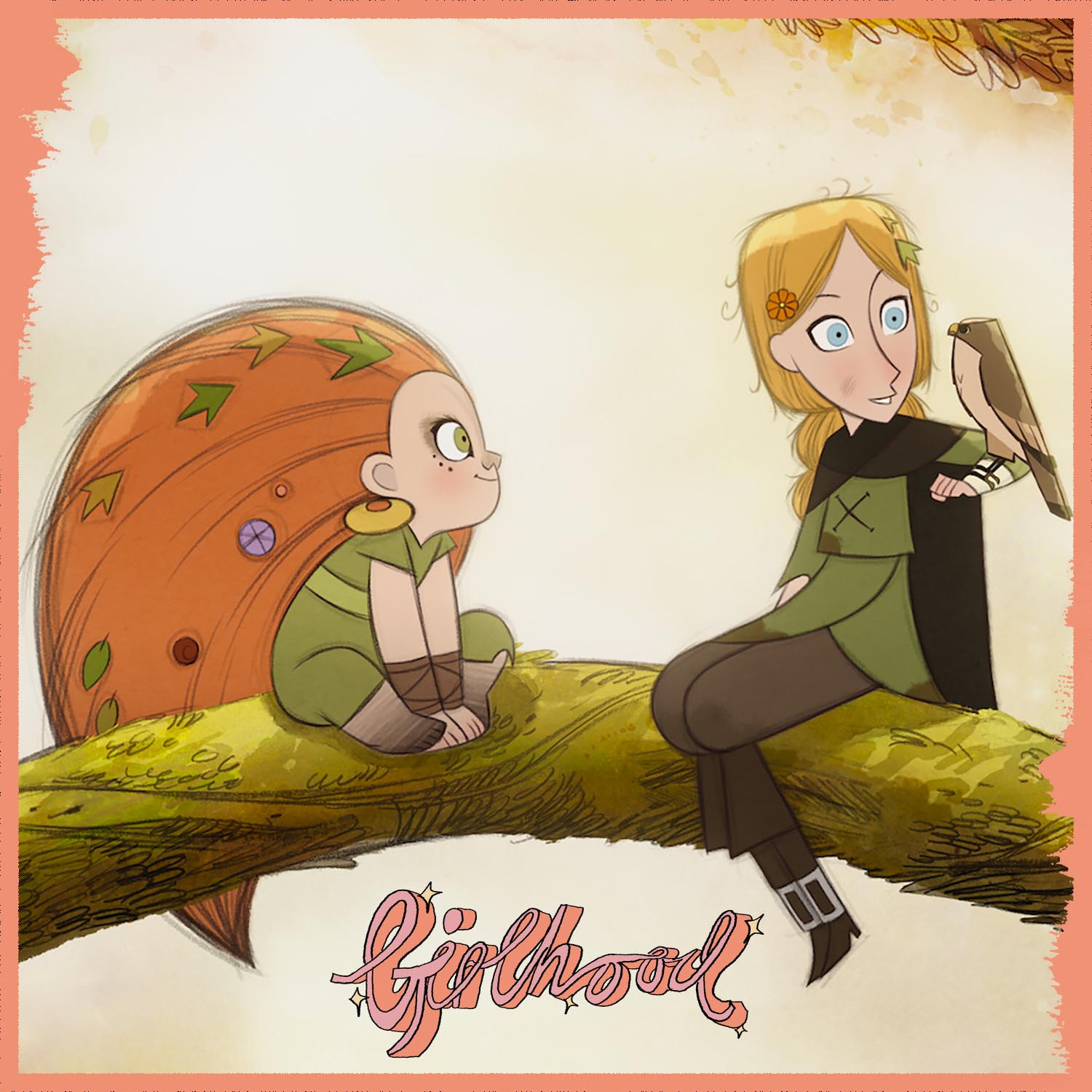 The year is 1650 and in Kilkenny, Ireland, the Lord Protector has tasked Englishman Bill Goodfellowe with removing the last wolfpack from the land. His daughter Robyn is initially determined to help – despite her father’s protests, who has vowed to keep her safe – but her mind is changed when she encounters Mebh, a wild girl of a similar age to herself who protects the wolves. Learning that Mebh and her mother are Wolfwalkers – creatures that transform into wolves at night – and that the wolfpack is no danger to the townsfolk, Robyn promises to protect her new friend from those that would do her harm. ‘Wolfwalkers’ is a family animation with astonishing visuals which explores Irish history, community values and the power of friendship. 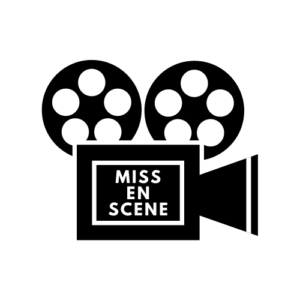