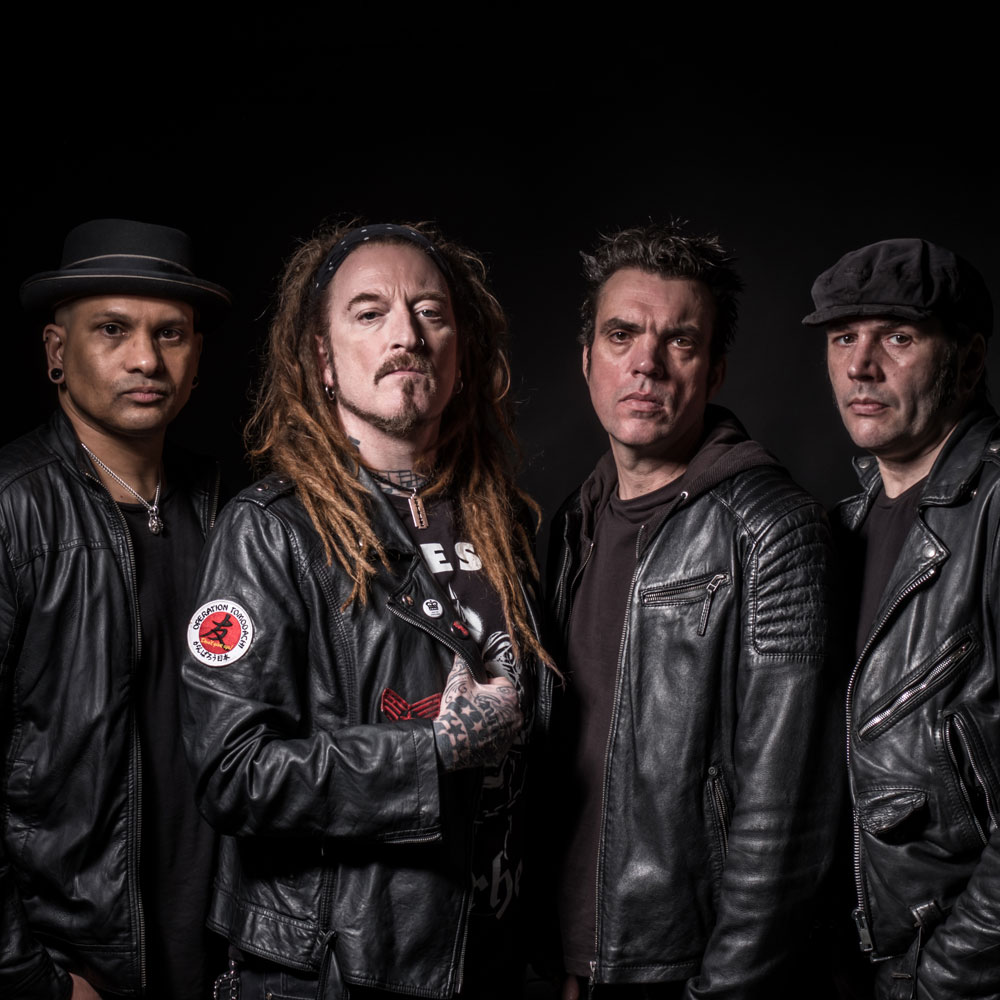 For 3 decades The Wildhearts have remained at the forefront of the British rock scene. From their classic debut album ‘Earth Vs’ (voted number one album of the year in Kerrang! back in 1993, and number 20 in the best rock albums of all time in a Kerrang! Special in 2006), through to now with the release of Renaissance Men, their first full-length studio album in 10 years, their creative output and legendary live shows have been second to none.

Although the 90s saw the band covered like a living soap opera in the press with tales of sex, drugs, bust ups, fights (both with labels and themselves), splits, more drugs and a lot more controversy (one such incident including entering and then proceeding to trash the Kerrang! Offices!), the recent years have seen the band more focused than ever before and firing on all cylinders.

The Wildhearts and their incendiary shows have cemented their reputation and legacy as one of the best bands the UK has ever produced.