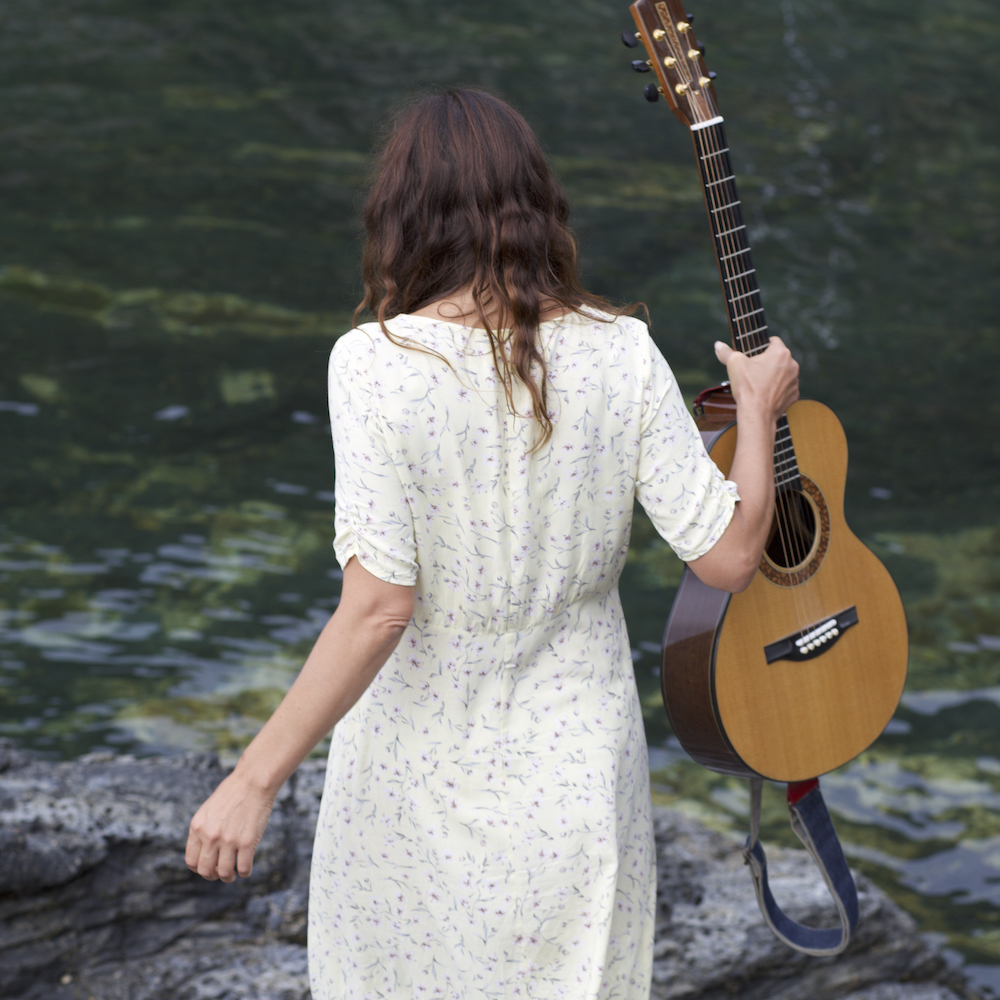 This is the rescheduled screening from Sep 16

Written & Directed by Martha Tilston THE TAPE features brand-new music and is a true feat of creativity.

Tally, a disillusioned songwriter drifting through life, finds her inspiration renewed at an atmospheric Cornish cliff-top house and records a single analogue copy of her new album. When corporate lawyer Leo is drawn into Tally’s world of music and mythology, the implications ricochet through both their lives with the tape acting as a talisman, helping those who encounter it to truly come alive.

The screening is followed by a Q&A with Martha and a live performance from Martha and Matt Tweed.

This event will run at an increased capacity. All other screenings will remain at 50% capacity for the time being.