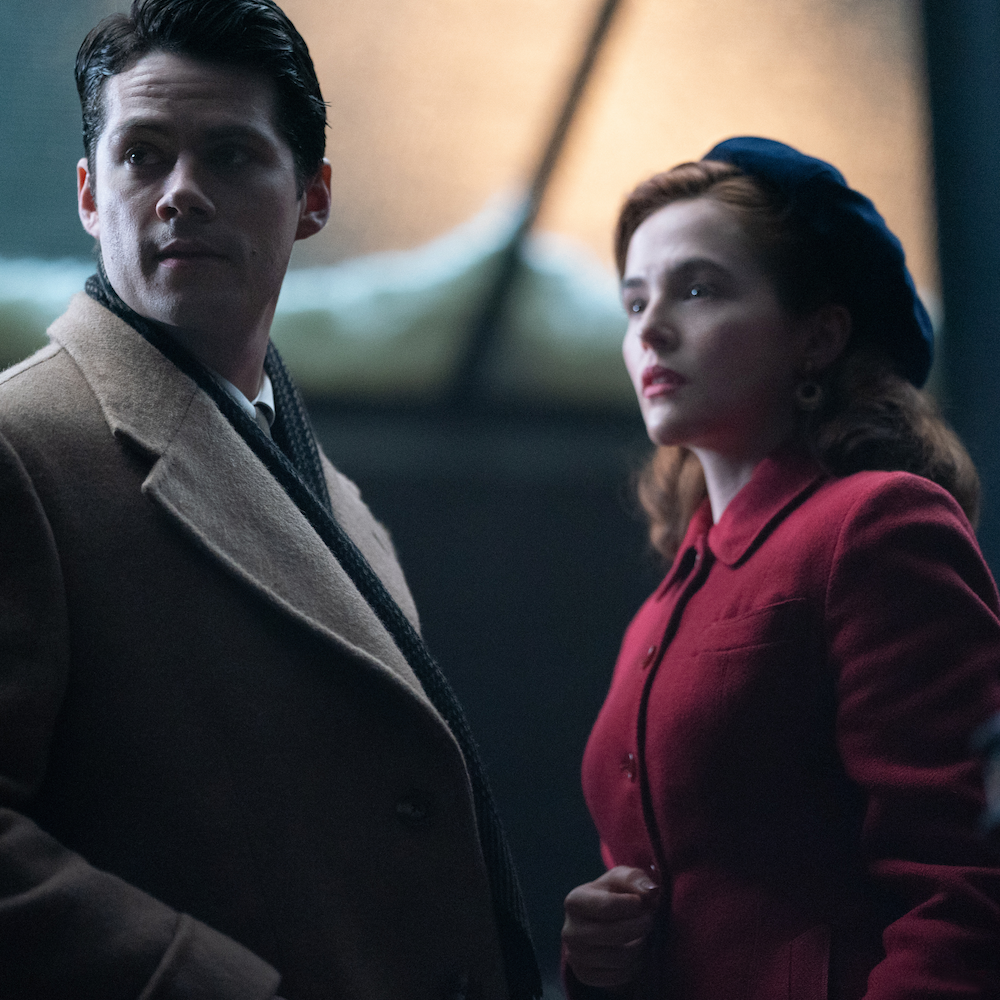 1956: Former Savile Row tailor Leonard (Rylance) finds himself in Chicago after a personal tragedy. Running a small shop in a rough part of town, his beautiful bespoke suits, crafted with the utmost precision, catch the eye of the only people around who can afford them: a family of gangsters. Leonard tries to turn a blind eye to their criminality, but as they begin to take advantage of his gentle, accommodating nature, Leonard and his assistant Mable (Zoey Deutch) find themselves embroiled deeper than they could ever have imagined.

Quotes in the following format:

Start your day the Studio 74 way! Take advantage of our breakfast deal and enjoy a freshly prepared breakfast in our Café Bar before the screening on Tue 19 April.