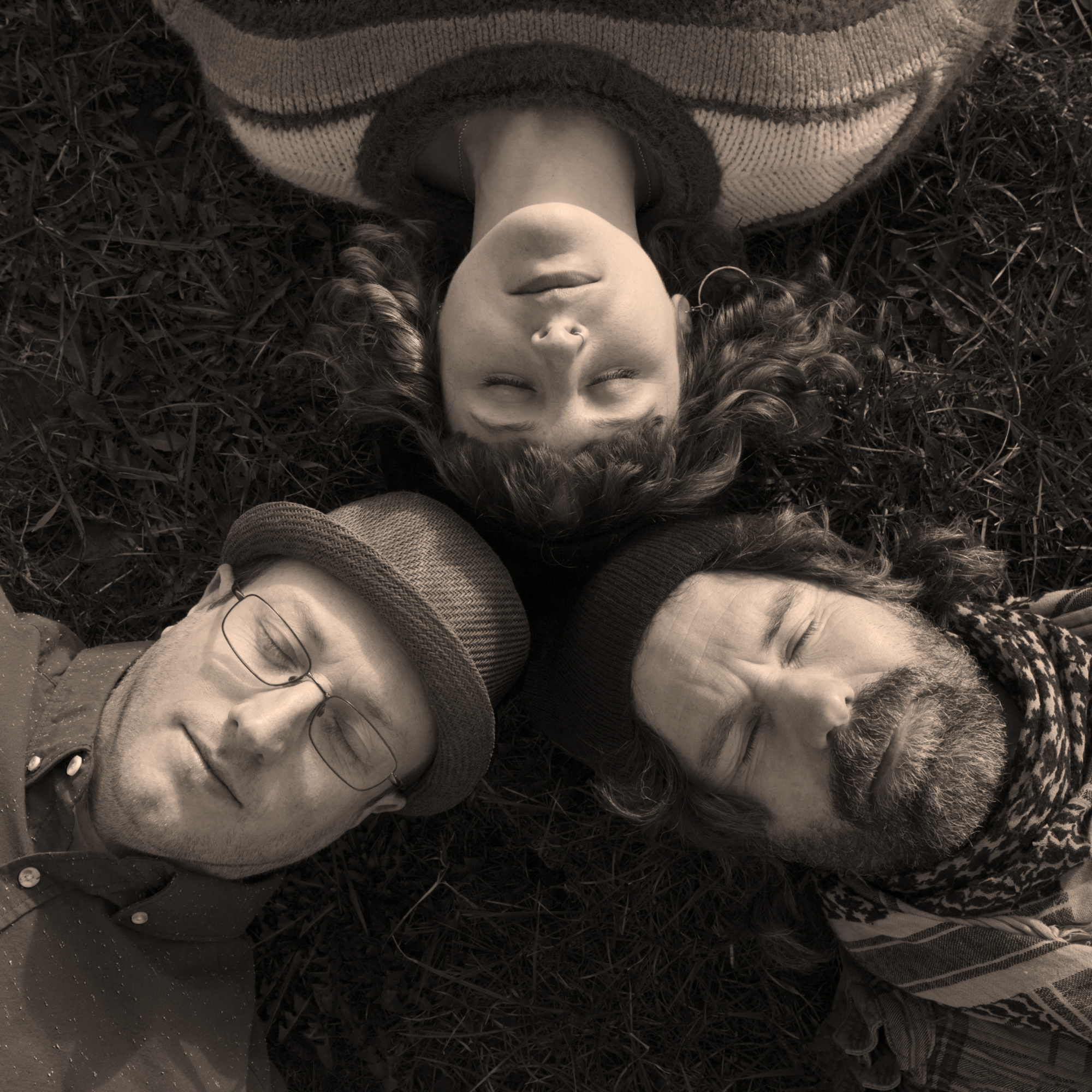 The Lost Trades are a trio of Wiltshire based singer songwriters (Jamie R Hawkins, Phil Cooper and Tamsin Quin) brought together by a mutual love of modern folk and roots music. Having joined forces in late 2019, their close three part harmonies have consistently drawn comparisons to Crosby Stills & Nash and Fleetwood Mac.

A global pandemic meant their debut tour in 2020 was cut short and the three retreated to their songwriting rooms and studio in an effort to condense the initial excitement into an album they could tour once the world opened up again. The resulting album is “The Bird, The Book & The Barrel” which was released in June 2021.

This event was originally scheduled for Sun 29 Mar / Sun 27 Sep but was postponed due to COVID-19.