A Taking The Mic Special

A Taking The Mic Special 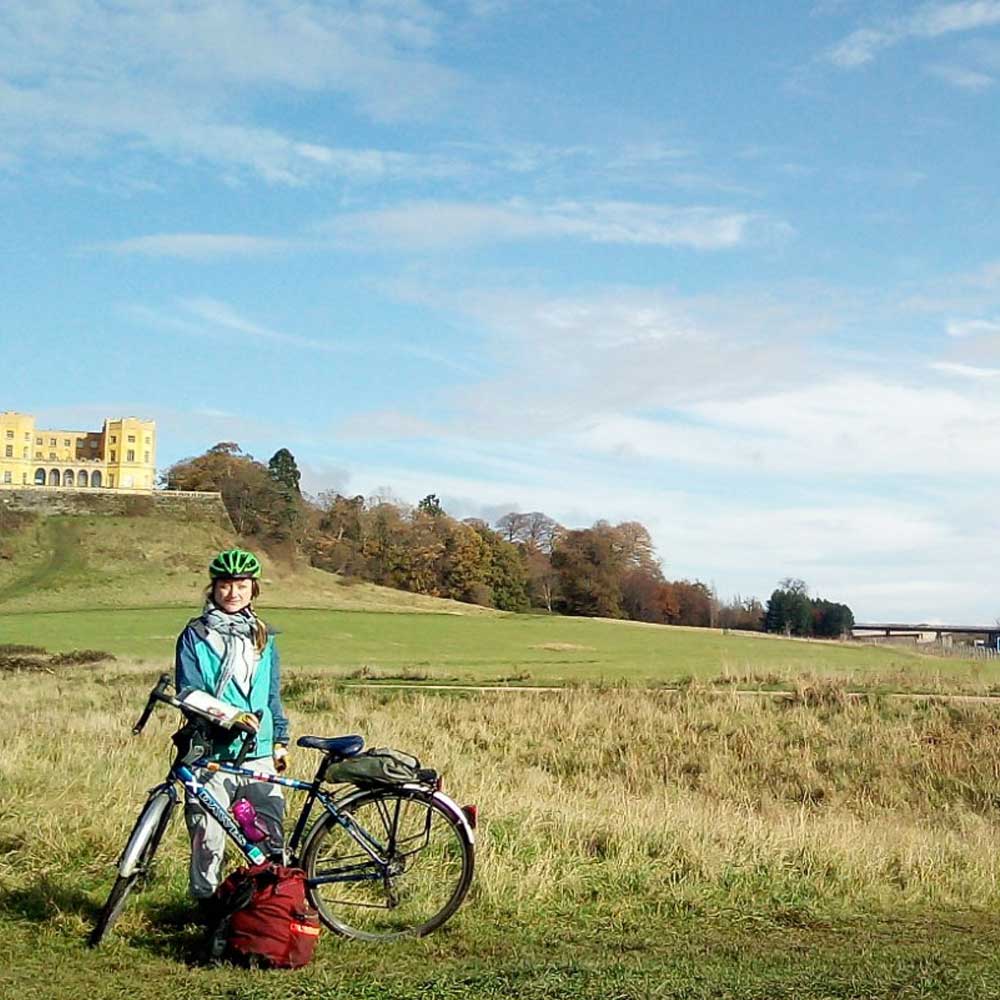 Caroline Burrows / VerseCycle is a poet who writes about her adventures by bicycle in words that rhyme. She’s been touring the West-Country on two wheels, exploring landscapes and their literary connections, while talking about her previous tours and performing her bike-themed poems en-route in local bike shops, bookshops, bars, small theatres, and community venues.

Caroline’s poems have been featured by Bristol 24/7 Magazine and played on BBC Radio Bristol. She is soon to be featured on BBC Radio 4, in Bristol Life Magazine, and has also been filmed for an upcoming short documentary. Prior to this tour, her most recent live performance was supporting The Handlebards (a troupe of Shakespearean actors touring by bikes) at one of their shows.

For more info on Caroline and tour dates around the country, go to: https://www.facebook.com/VerseCycle

Taking the Mic is a monthly spoken word open mic held at the Phoenix since 2009. Everybody welcome. More info here: https://exeterphoenix.org.uk/events/taking-the-mic/