The Breadwinner (12A) – International Peace Day

In partnership with Birds' Eye View 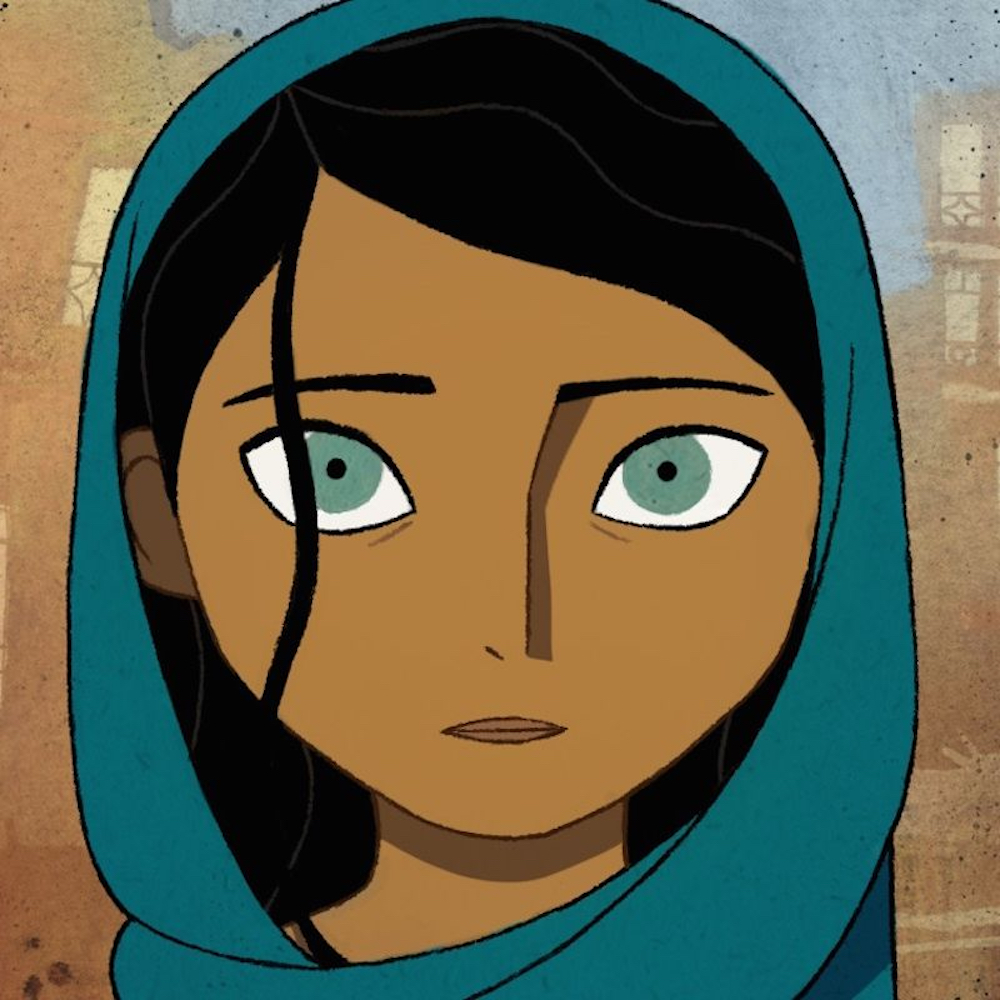 The Breadwinner (12A) – International Peace Day

Not including pre-recorded Q&A

We have joined a large number of UK cinemas, motivated by Birds’ Eye View (the pathfinder for films by women) to mark 21 September, International Day of Peace, with a special presentation of the Oscar nominated THE BREADWINNER with all proceeds going to Afghanistan & Central Asian Association based here in the UK.

From executive producer Angelina Jolie and the creators of the Academy Award nominated The Secret of Kells and Song of the Sea, comes the highly-anticipated new feature based on Deborah Ellis’ bestselling novel. Parvana is an 11-year-old girl growing up under the Taliban in Afghanistan in 2001. When her father is wrongfully arrested, Parvana cuts off her hair and dresses like a boy in order to support her family. Working alongside her friend Shauzia, Parvana discovers a new world of freedom-and danger. With undaunted courage, Parvana draws strength from the fantastical stories she invents, as she embarks on a quest to find her father and reunite her family. Equal parts thrilling and enchanting, The Breadwinner is an inspiring and luminously animated tale about the power of stories to sustain hope and carry us through dark times.

All proceeds from the screenings will be donated to the Afghanistan & Central Asian Association who provide support, skills and knowledge to help their communities live and prosper in the UK. They also provide support, where possible, to those on the ground in Afghanistan who have UK connections and is a charity run by Afghans here and there. You can find out more about their current appeal here.

This screening included intro from the filmakers and will be followed by a pre-recorded Q&A event hosted by Birds Eye view with special guests.