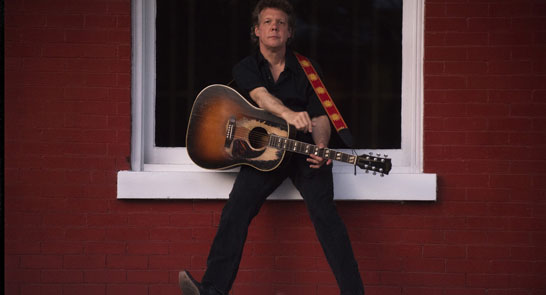 Grammy Award nominee and Misisippi Music Hall of Fame member Steve Forbert is one of Americas most respected songwriters, with music which treads terrain revealing much about the American psyche.

A stunning American singer-songwriter from Mississippi. Growing up in the sixties Steve was drawn to folk artists, both for their sound and their lyrics. His own songs display a real lyrical skill, charting complex and detailed terrain that reveals much about the American psyche. His dedication to his craft has made him one of the most respected songwriters in America for over a decade.