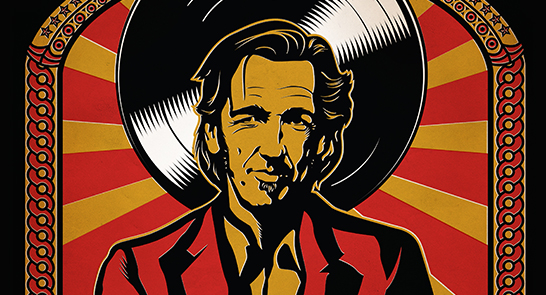 Stephen Fearings music is a mesmerising blend of roots, folk, and pop. Co-founder of Canadian roots-rock supergroup Blackie and The Rodeo Kings, he is a beguiling teller of tales and master guitarist who delights audiences throughout North America, the UK, and Europe. A multi JUNO and Canadian Folk Music award winner, his ninth solo album, Every Souls a Sailor, was named 2017 Worldwide Album of the Year by Blues & Roots Radio.

Through a life of many relocations and countless months on the road performing, Fearing has become a gifted storyteller and true musical nomad with the ability to enthral audiences.

‘Without a shadow of a doubt, one of the best songsmiths on the planet. Quality albumsstunning shows’
BBC UK