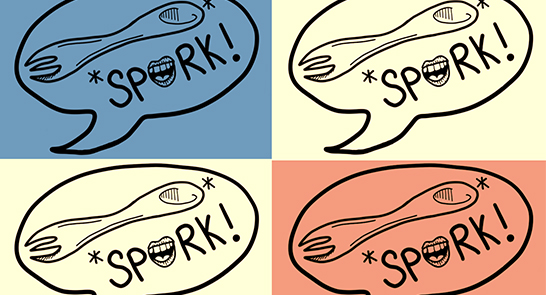 PART OF COME AS YOU ARE FESTIVAL

Recently taking the mantle of Grand Bard of Exeter, Kimwei is a storyteller, songwriter & poet who you might’ve seen at festivals across the UK or perched magnificently atop Extinction Rebellions pink boat this Summer.

Jaime is a queer writer & poet from Cornwall whos written for projects like The Rebellious Sounds Archive, been published in 2 creative writing anthologies & was the winner of UEAs 2017 Slam.

COME AS YOU ARE FESTIVAL

Get ready to celebrate and interrogate issues regarding gender and identity, from cis to trans and binary to beyond as Come As You Are Festival returns for a celebration of trans, non-binary, gender queer and LGBT theatre. Presented in association with Camden Peoples Theatre.