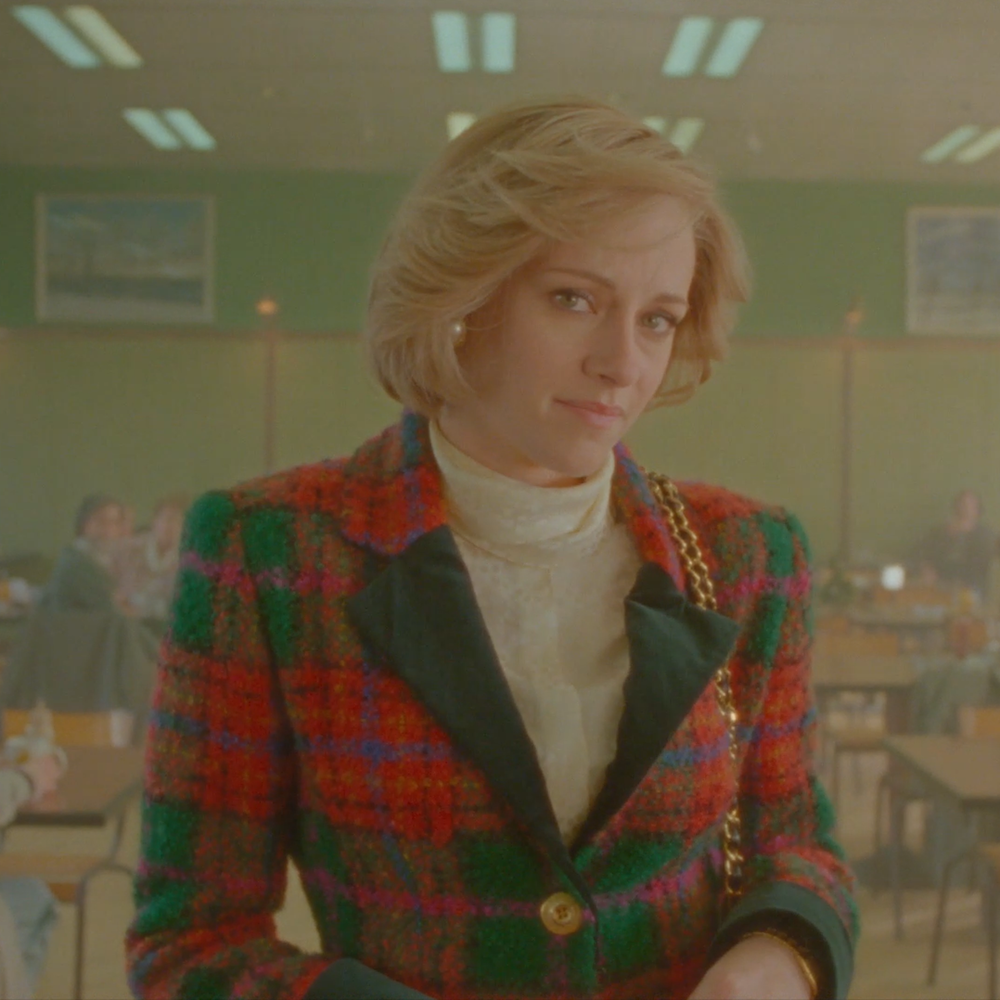 Pablo Larraín’s sublime ‘fable from a true story’ imagines a Christmas weekend at Sandringham in the early 1990s, as an unhappy Princess Diana contemplates saying ‘no’.

As played with intoxicating perfection by Kristen Stewart, who dominates almost every scene of Spencer, Diana is dying on the vine, showing only flashes of her former effervescence. Hers is the world’s most scrutinised persona since she began living the fairy-tale life of a girl who grew up to marry a prince; in reality, her husband rather publicly loves someone else. She’s also suffocating under the expectations of total subservience to Royal protocol. Working from a beautiful script by Steven Knight, Larraín (Jackie) ingeniously depicts a world in which every polished spoon and heavy curtain, every steely stare from staff, even a seemingly ‘jolly’ Christmas tradition, expresses Her Majesty’s disapproval of the young princess.

The exquisite craft of Spencer makes you want to freeze every moment. Director of photography Claire Mathon (Portrait of a Lady on Fire) shoots in 4:3 ratio with a micro-universe of colour emerging from the muted environments designed by Guy Hendrix Dyas. And Jonny Greenwood, with one of several great scores at LFF 2021, illuminates Diana’s internal tussle with solo piano and strings. It’s oppressive, until it isn’t anymore. Stewart and Larraín deliver a finale that will break your heart and make it skip all at once.

Start your day the Studio 74 way! Take advantage of our breakfast deal and enjoy a freshly prepared breakfast in our Café Bar before the screening on Tue 23 Nov.