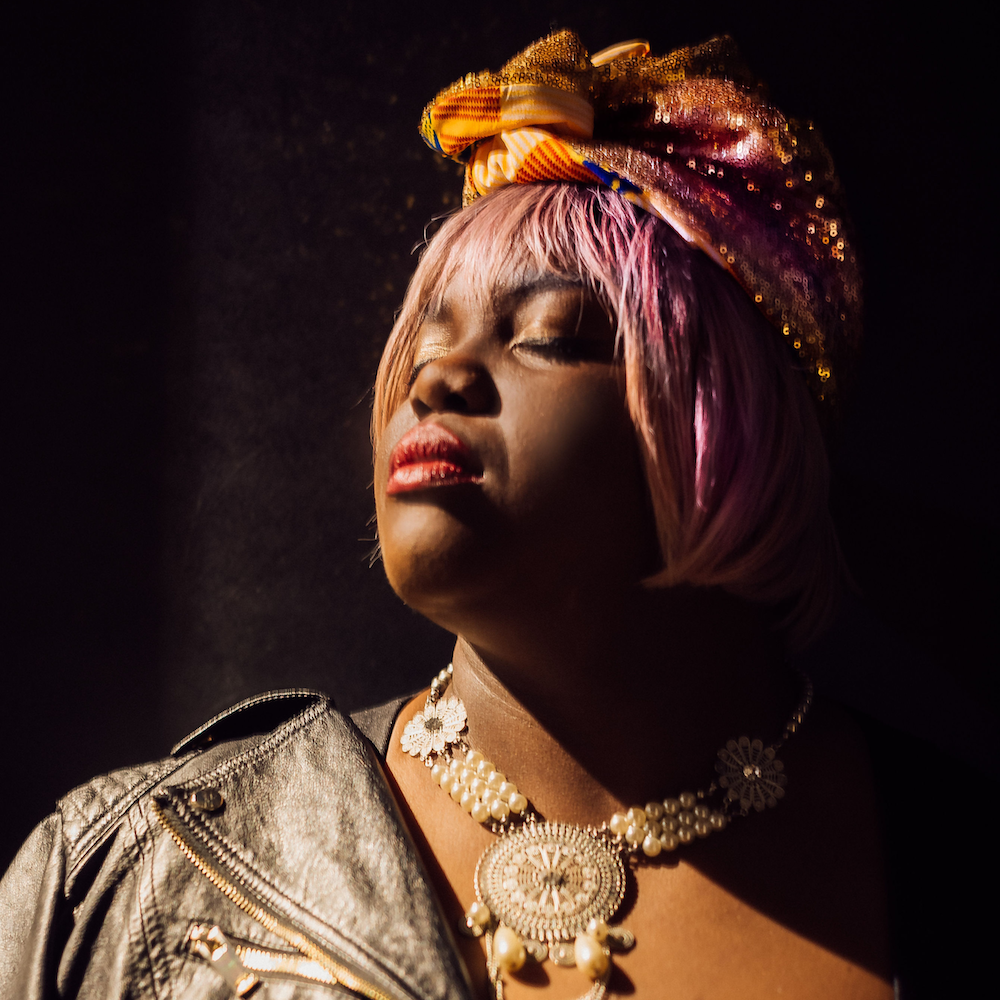 Plus special guests to be announced.

From London via Lagos, charismatic chanteuse SISTER COOKIE and her band will take you on an eclectic excursion into the roots & fruits of black music. Old sounds, new tricks. Sensuous, seductive and moody.

As well as possessing a distinctive voice that’s tender and sweet when it needs to be, she is a composer and self-taught pianist who writes honest and raw songs about pain, heartbreak, suffering – all that bad (meaning-good) stuff.

A mainstay on the vintage Soul & R’n’R circuit since 2015 with slots at Wilderness, Latitude, Red Rooster, Port Elliot and more under her belt – as well as touring across Europe with her band – Sister Cookie’s new album, due on 6 May 2022, has so far been supported by Craig Charles, Mark Radcliffe & Cerys Matthews at 6Music, Robert Elms on BBC London plus plays on Resonance, Jazz FM and Amazing Radio.

She’s performed at some of the UK’s most esteemed venues including the 100 Club and Union Chapel, The Round Chapel and has enjoyed a number of stints as a guest vocalist with The Soulful Orchestra, Jim Jones & The Righteous Mind, Future Shape Of Sound & MFC Chicken.

“The most original sound. Like Little Richard, Mark Ronson, Nina Simone and Nick Cave all got locked in a New Orleans speakeasy”

Having cut his teeth on the North London rockabilly scene (Camden Workers, Virginia Creepers, Elephant’s Head), Brussels native Mr Slick moved to Cornwall in 2015 then to Exeter in 2020.

His DJ sets are energetic and original – without being pretentious or snobbish – as demonstrated by the wide range of artists he played for in the past few years. These include: