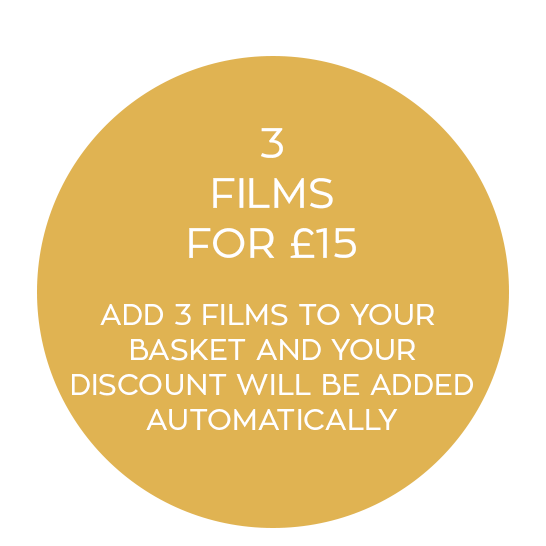 To celebrate 40 years of punk Sid and Nancy returns to the big screen. This seminal 1986 biopic stars an almost eerily brilliant Gary Oldman (in one of his most acclaimed and definitive roles). He plays Sid Vicious, bass guitarist of the Sex Pistols, with Chloe Webb as his girlfriend Nancy Spungen: together, an ill-fated King and Queen of alternative rock.

1978. Sid is arrested from the Chelsea Hotel in Manhattan following Nancy’s sudden, tragic death. Dragged to a police station and questioned, he flashes back to how he first met her, an eager American groupie who came to London determined to seduce one of the band.

Falling deeply in love, their mutually destructive, heroin-fuelled relationship tests Sid’s relations with the rest of the Pistols and ultimately leads to a terrible night in the Chelsea Hotel – the exact nature of which is still disputed.

Full of sound and fury, Cox’s cultish film is a barnstorming portrait of a defiant generation and its music but also a very touching love story, elevated further by Oldman and Webb’s outstanding performances.