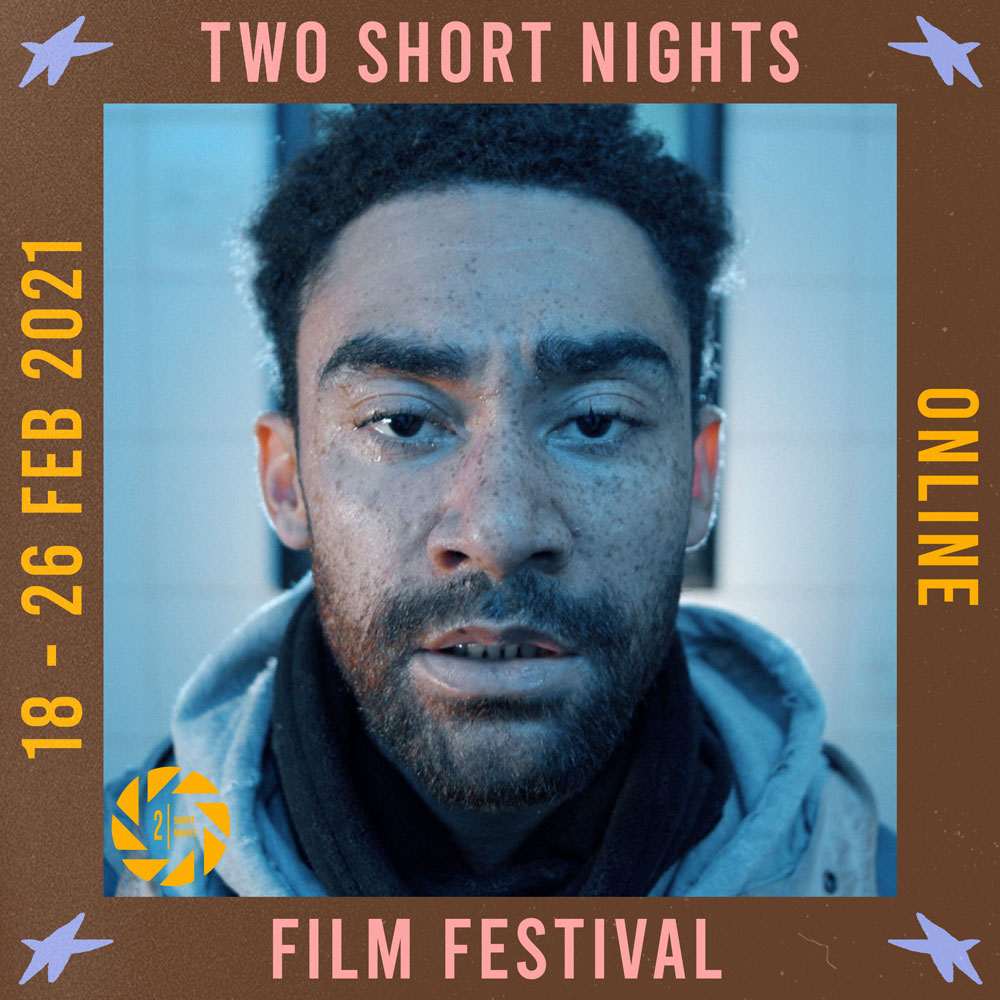 Film lovers rejoice! This February you can enjoy Two Short Nights Film Festival from the comfort of your sofa. Our annual celebration of the world of short film has moved online and is available to stream on demand from Film Festival Plus.

From rewritten pasts to snap assumptions, struggling streamers to flat earth fanatics, this collection of short films takes a look at the world around us and asks us to change our perceptions.

Betty
Dir. Will Anderson | 14 mins | UK
An animator tries to make sense of a failed relationship.

Exodus
Dir. Guido F.G. Jeurissen | 6 mins | Netherlands
A critical view of the 2006 Rotterdam Act, which made it possible to reject inhabitants under specific income and educational levels. City poet Dean Bowen compares this gentrification to the Biblical Exodus of the Israelites from Egypt.

Vlogger
Dir. Eleanor Hope-Jones | 6 mins | UK
A vlogger starts a live Q&A, but as the questions get personal, things break down.

Bulldog
Dir. Kieran Stringfellow | 7 mins | UK
After spending the night in a cell, a rough sleeper has a score to settle.

Night Visions
Dir. William Glass | 15 mins | UK
Robbie and her close friend ’T’ drive out to a secluded forest and experiment with self-hypnotism. The name of an estranged friend arises and triggers memories and serpentine hallucinations.

A Noble Truth
Dir. Tia Salisbury | 15 mins | UK
When flat-earth activist Fawn takes her alternative beliefs offline and onto the streets, a face from the past leads her to wrestle with her newly found ideology.