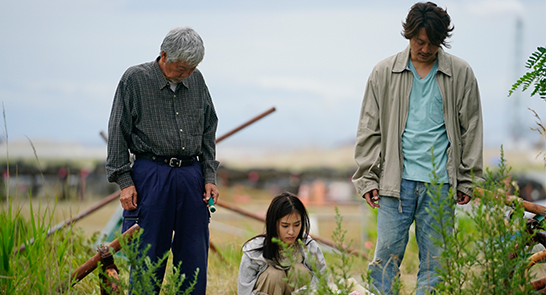 In a bid to rid himself of his crippling gambling addiction, Ikuo (KATORI Shingo) moves to his partners coastal hometown in an area recovering from the devastating 2011 earthquake. Initially adapting to the new environment, his vice soon catches up to him in a vicious cycle.