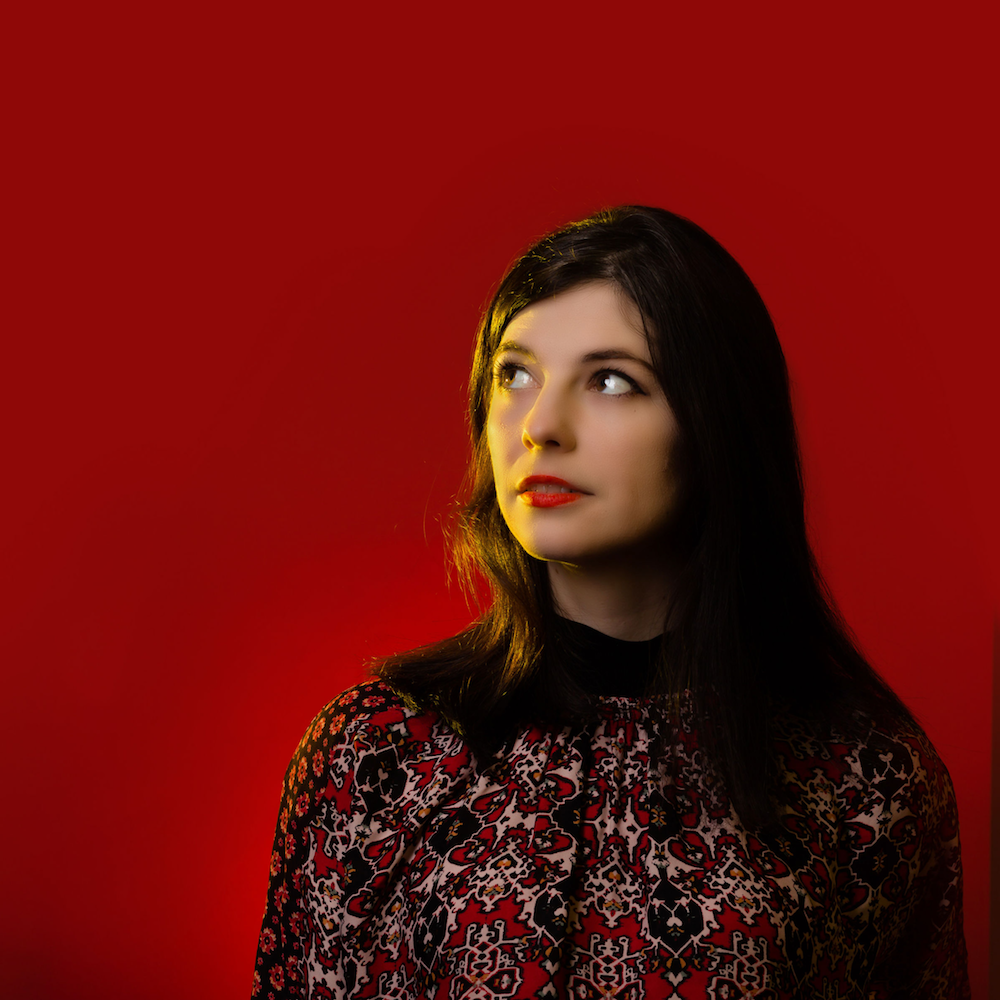 To describe British singer-songwriter Roxanne de Bastion as a pioneering DIY artist does little justice to the hefty list of accomplishments and accolades she’s assembled in her young and very busy life. She was one the first artist to virtually tour in lockdown, performances she can add to her incredible run of over 500 gigs to date, including two USA tours and a slot at Glastonbury; she has self-released a debut album ‘Heirlooms and Hearsay’ (2017); was invited to join the FAC’s (Featured Artist Coalition) Board of Directors (alongside members of British music royalty Blur and Radiohead); and more recently procured Bernard Butler to produce her forthcoming album ‘You & Me, We Are The Same’, simply by emailing him a demo. As Bernard says “some cold calls turn into beautiful projects…”

“Recalling everyone from Dusty Springfield to Last Shadow Puppets, `
with some crisp song-writing at its heart.”

“She truly is a rising star”