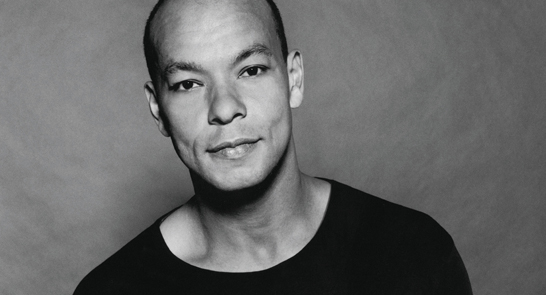 Roland Gift of the Fine Young Cannibals is taking his new album on tour, alongside some classic fan favourites.

Roland Gift, one of modern musics true torchbearers and the charismatic front man of the  Fine Young Cannibals, is back in the pop arena with his new solo album, the self-titled Roland Gift.  Gifts distinguished career has expanded in recent, post-FYC years to include critically-lauded film acting and musical score work.  Roland Gift marks a triumphant return to pop musics front line, where Gifts talents and unique style have long established him as one of the genres trailblazers.  A great voice never goes out of style, and Gifts trademark vocal prowess is both timeless and strikingly ahead of his time.

During the making of the new album, Gift took time out to work on the latest entry in his other illustrious career, a film resumé that includes Sammy And Rosie Get Laid, Tin Men (for which FYC also supplied the music, at the special request of director Barry Levinson), and Scandal. Gifts most recent acting work is for the forthcoming The Island of the Mapmaker’s Wife, directed by Michie Gleason, for which Roland put recording on hold for two months, while on location in Amsterdam with the production.

Roland Gift was recorded at a variety of locations, from demo studios to front rooms to Mayfair Studios, with producers David Z and Ben Barson. The album is reminiscent of the sparse, classic appeal that typified Rolands work with the Cannibals, a sophisticated blend of pop and soul with jazz and even gospel flavours, with Gifts own new spin for the 21st Century.

Highlights of the set include Money and Looking For A Friend two songs Gift co-wrote with the highly successful American song writing team of Carl Sturken and Evan Rogers. Gift looks forward to more live shows, where he will perform the new songs from Roland Gift and some classic fan favourites.