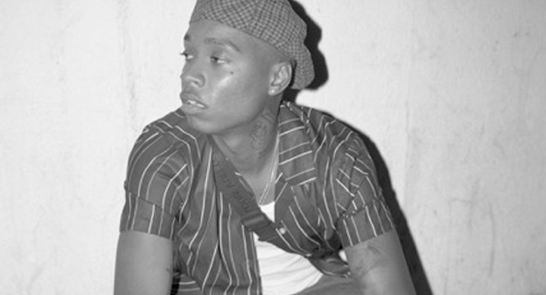 Please note this event takes place at The Lemon Grove

Rejjie Snow announces he is adding a South West Play to his biggest UK and European headline tour to date.

Rejjie Snow has been rhyming since he was a kid in north Dublin – moving to Georgia at age 17 on a soccer scholarship, before switching from sports to the mic full time to drop his first mixtape, Rejovich in 2013. The five track set introduced the world to his surreal style and villainous eloquence.

Now Rejjie’s debut album, Dear Annie, is on the way. Its executive produced by Rahki, who won a Grammy with Kendrick Lamar, and it’s already given us a handful of impressively (though not unexpectedly) diverse gifts. There’s the moody G-funk of Crooked Cops, which Rejjie wrote after watching police violence explode in the U.S., and the thrilling Flexin’, a hypermodern trap-addled bleak-banger full of unapologetic braggadocio. The chiming D.R.U.G.S. already surpassed 4.8 million YouTube streams and its followup, Pink Beetle, was named Hottest Record in the World by BBC Radio 1’s Annie Mac. And, rather than retreat amidst growing anticipation, Rejjie went ahead and dropped a full-length mixtape on the way to releasing his LP: 2017’s The Moon & You, an experimental beast of a different stripe that, despite a Joey Bada$$ cameo, puts him more squarely in the camp of genre-less auteurs like Shabazz Palaces, Anderson .Paak, and Thundercat.