Poly Styrene: I am a Cliché 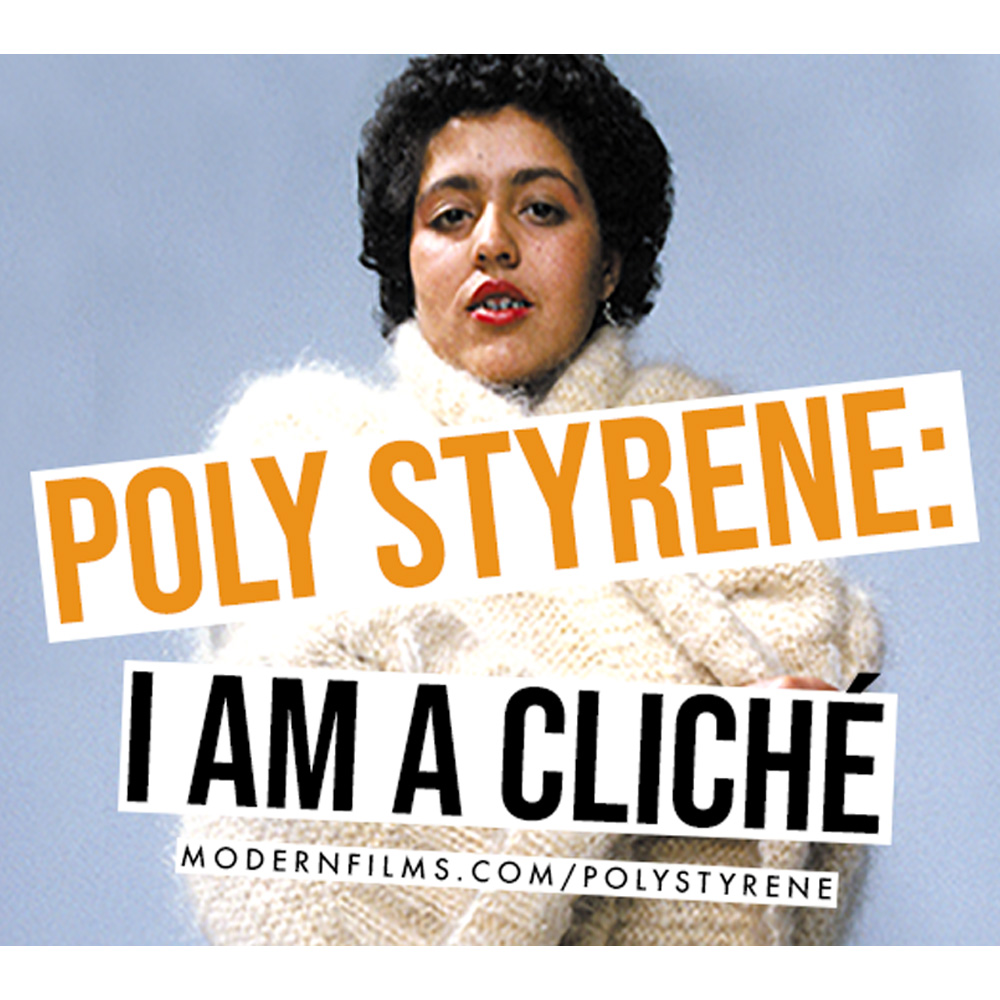 Poly Styrene: I am a Cliché

Poly Styrene was the first woman of colour in the UK to front a successful rock band. She introduced the world to a new sound of rebellion, using her unconventional voice to sing about identity, consumerism, postmodernism, and everything she saw unfolding in late 1970s Britain, with a rare prescience. As the frontwoman of X-Ray Spex, the Anglo-Somali punk musician was also a key inspiration for the riot grrrl and Afropunk movements.

But the late punk maverick didn’t just leave behind an immense cultural footprint. She was survived by a daughter, Celeste Bell, who became the unwitting guardian of her mother’s legacy and her mother’s demons. Misogyny, racism, and mental illness plagued Poly’s life, while their lasting trauma scarred Celeste’s childhood and the pair’s relationship.

As part of Bloom Festival 2022 this is a free (but ticketed) event open to all. We would however welcome contributions of any amount to the cost of the film licence and projectionists fees. Thank you! 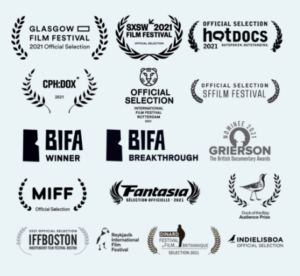 Join us for Bloom, a Free Festival of Mental Wellbeing taking place on Sunday 8th May 2022. 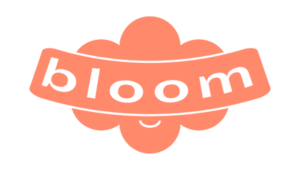