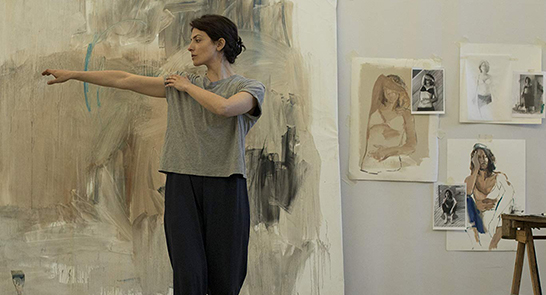 Auteur filmmaker Rosales brings the atmosphere of Greek tragedy to contemporary Spain in this portrait of a broken family suffering the consequences of secrets, lies and violence. Petra, a fatherless young woman, embarks on a search that leads her to Jaume, a famous artist and a powerful, ruthless man (remarkably portrayed by a non-professional actor). Petras story entwines with the lives of Jaume, his wife and their son, and step-by-step their fates are sealed.

The non-chronological order reflects their predestined outcomes, with chapters that rearrange the plot to give you flashes of foresight and hindsight. Shot on location near Madrid and Girona, the camera gracefully glides across the beautiful rural scenery in this darkly witty melodrama, which should tease, surprise and engage all the way to the end!