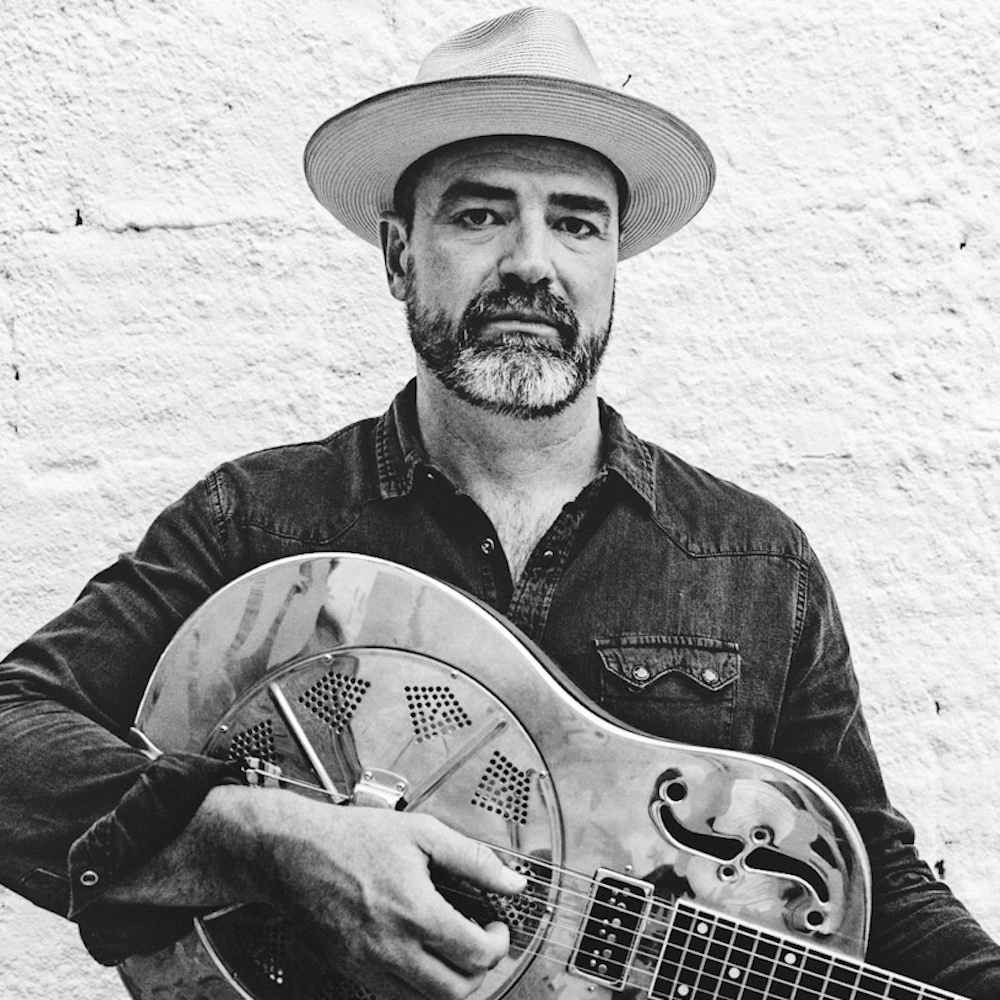 Martin Harley has been making music and touring the world for over two decades. His sound has never been more down to earth. Exploring roots, blues and slide guitar in a style The Guardian referred to as ‘Spellbinding’, Harley has released eight albums to date, four recorded on home soil and four across the Atlantic in Texas and Nashville.

An album with Grammy nominated Daniel Kimbro and Sam Lewis is on the way for 2022, with their project Harley Kimbro Lewis. The three have collaborated since 2014. “We’ve all jumped of a few rocks together, physically and mentally, this record has got scars, bars and underwater superheroes”.

“Harley has it all – voice, guitar artistry and the songs”  TOTAL MUSIC

“No doubt that he is a slide guitar master. He is the business” ROOTS MAGAZINE

“Quite simply a great live act” TIME OUT LONDON