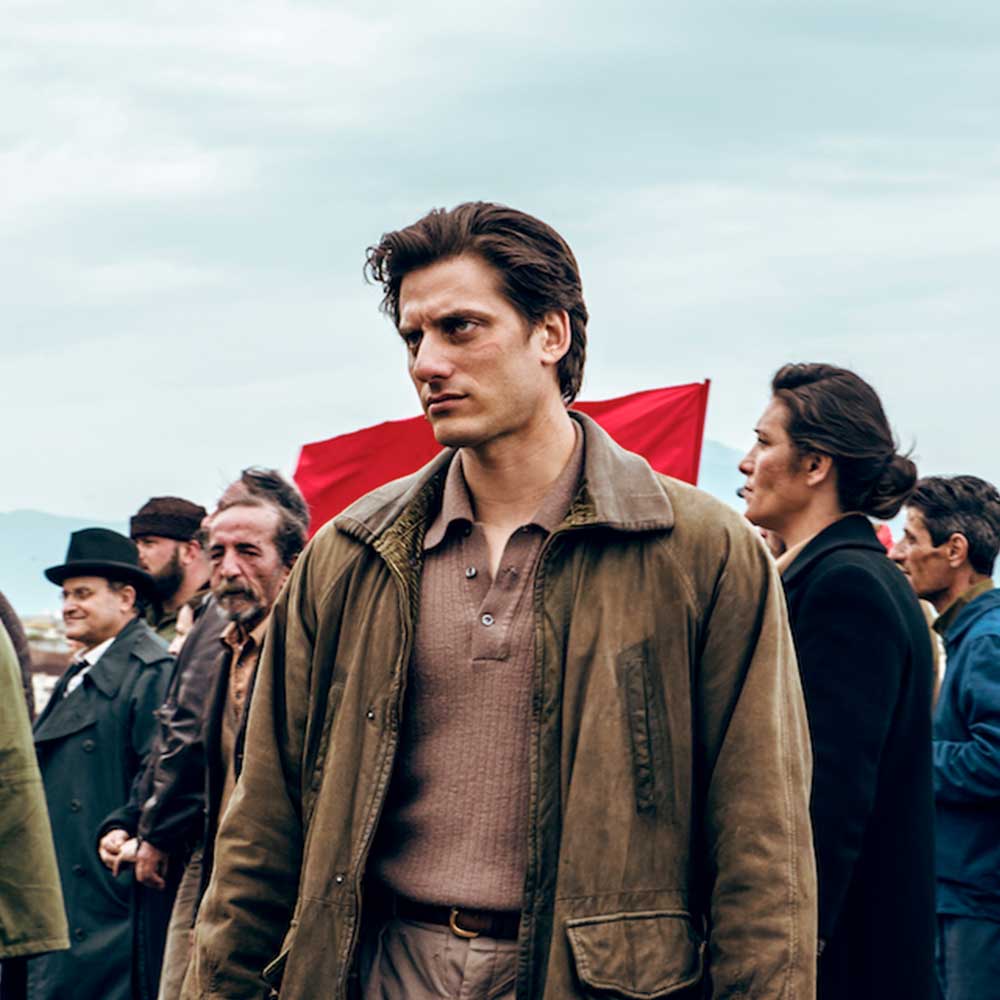 Martin is a self-taught proletarian. His artistic aspirations lead him to dream of becoming a writer and rise above his station where he will marry a wealthy young university student. With determination and at the cost of great hardship, Martin sets out to get the education that his class has never allowed him to receive.

Finding support in an older friend, left-wing intellectual Russ Brissenden, Martin soon gets involved in socialist circles, leading not only to political reawakening and destructive anxiety, but also to a conflict with Elena, the daughter of a wealthy industrial family, and his love at first sight.