Marianne And Leonard: Words Of Love (12A) 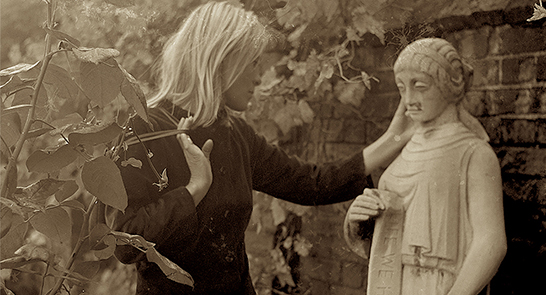 Marianne And Leonard: Words Of Love (12A)

MARIANNE AND LEONARD: WORDS OF LOVE (12A)

Veteran documentarian Nick Broomfield (Kurt and Courtney, Whitney: Can I Be Me?) tells the beautiful yet tragic love story between Leonard Cohen and his Norwegian muse, Marianne Ihlen, who inspired one of his most famous songs,.

Leonard Cohen met Marianne Ihlen amongst the bohemian Greek island of Hydra in 1960 where a community of artist, writers and musicians gathered. The film follows their relationship from the early days on Hydra, a time of free love and open marriage, to how their love evolved when Leonard became a successful musician.

Through old film clips and interviews, Broomfield exposes the beautiful and romantic story of Marianne and Leonard, one that would continue for the rest of their lives. Along the way we learn of the tragedy that befell those who could not survive the beauty of Hydra, the highs and lows of Leonards career, and the inspirational power that Marianne possessed.