Plus support from When Rivers Meet 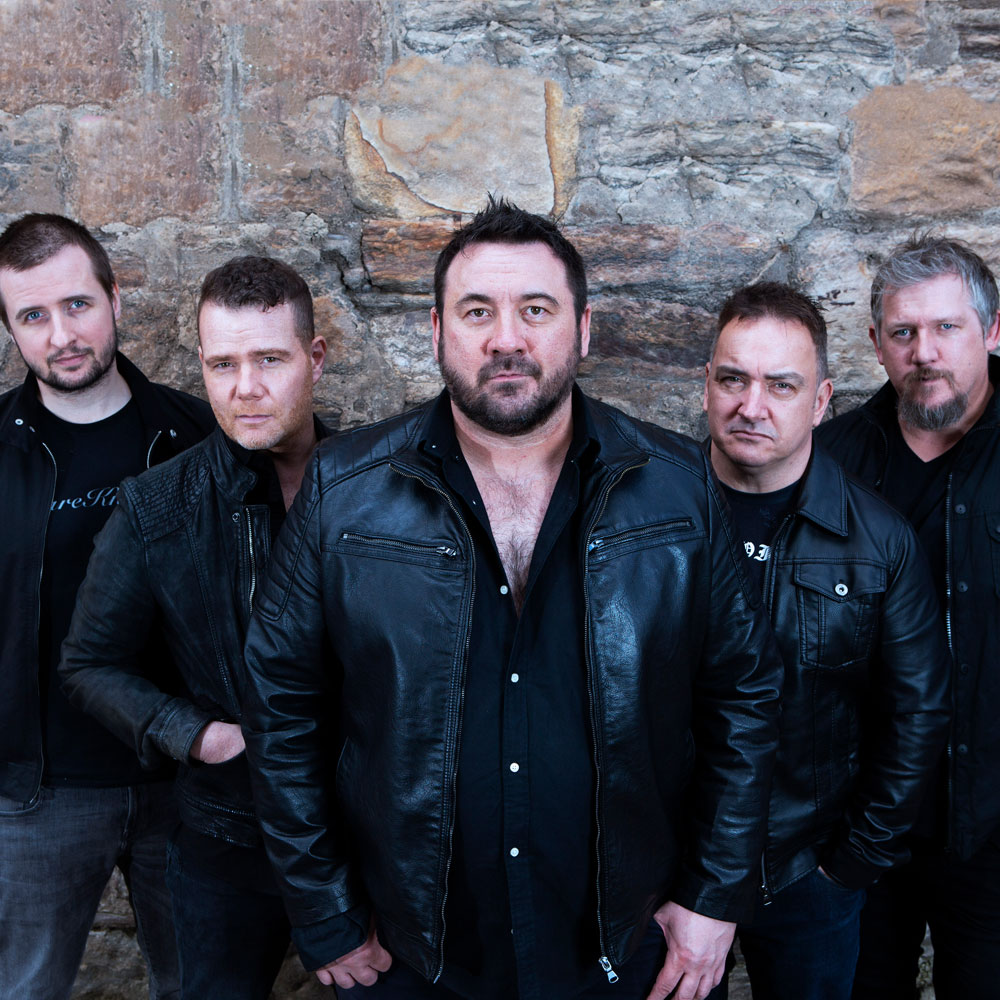 This event was originally scheduled for Sun 18 Oct 2020 but has been rescheduled to Sun 17 Oct 2021 due to COVID-19. Tickets bought for the original date remain valid.

The mission is far from accomplished for the Glaswegian Rock band. ‘We’re not stopping to smell the roses, says lead singer Alan Nimmo. ‘We want to take this band as far as we can!’ …And so it continues, don’t hang about to get your tickets for this concert, King King are hot, and they are arguably one the best live acts out there at the moment.

Glasgow’s favourite sons have already been credited for ‘setting the blues world on fire’ (Classic Rock), nominated for Best New Band at the Classic Rock Roll Of Honour and handed back-to-back British Blues Awards. They have proved their mettle on bills with Thunder and John Mayall, triumphed as far afield as Mumbai and taken the roof off major venues from the 02 Glasgow to Wembley Arena.

King King haven’t wasted a moment of their white-knuckle career. Formed in 2010, the band’s four-album hot-streak includes 2011’s Take My Hand, 2013’s Standing In The Shadows, 2015’s Reaching For The Light and last year’s Live album that topped the Amazon Blues Chart and was called ‘thumping-good’ by Classic Rock.