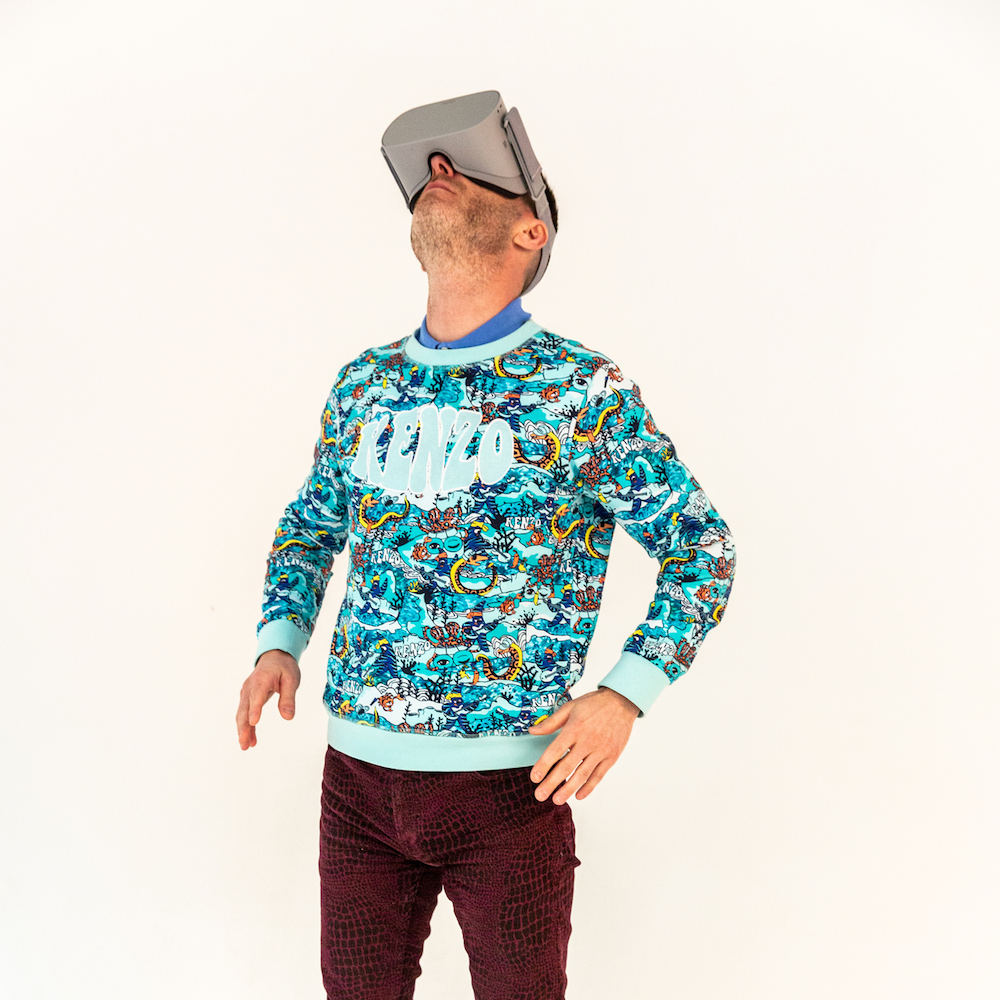 Join the artist John Walter as he discusses the exhibition and his wider practice. This talk is free, but booking is essential. The artists talk will take place in our cinema Studio 74.

Find out more about the exhibition  >>