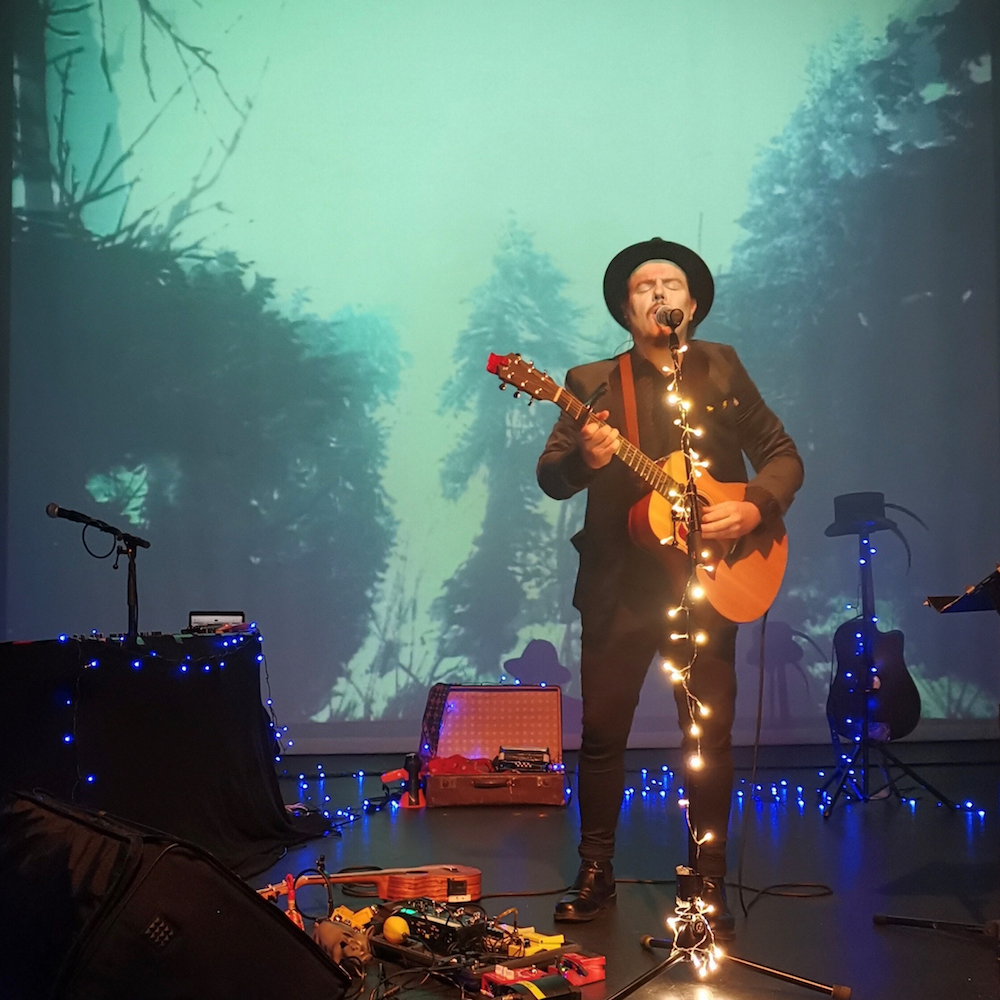 Jack Lukeman is an Irish singer-songwriter, performer, raconteur and a whole lot more besides. A platinum-selling, critically acclaimed artist in his homeland, in recent years Lukeman has devoted more of his time to winning a growing fanbase in the UK and abroad.

In this regard, he has toured the UK as Special Guest on tours by artists as varied as Imelda May, Jools Holland, The Proclaimers and Neil Sedaka. Along with the rest of the world Jack’s touring had all been moved several times then shelved. Finally, he returns to live shows in the UK, he hasn’t been idle in lockdowns, having performed 26+ livestreams, all different shows having learnt songs by some of his favoured artists, The Beatles, Johnny Cash, Leonard Cohen and many more. A live lockdown album came from those sessions and he came close to doubling his Facebook followers.   Lukeman is a compelling, dazzling stage performer. Incorporating the theatrical and romantic sensibilities of the likes of Jacques Brel, but with genuine melodic appeal and a knack for creating his own ‘magic realist’ world that is peopled by all manner of unusual, picturesque characters – Lukeman is a rare, unusual brand of performer.