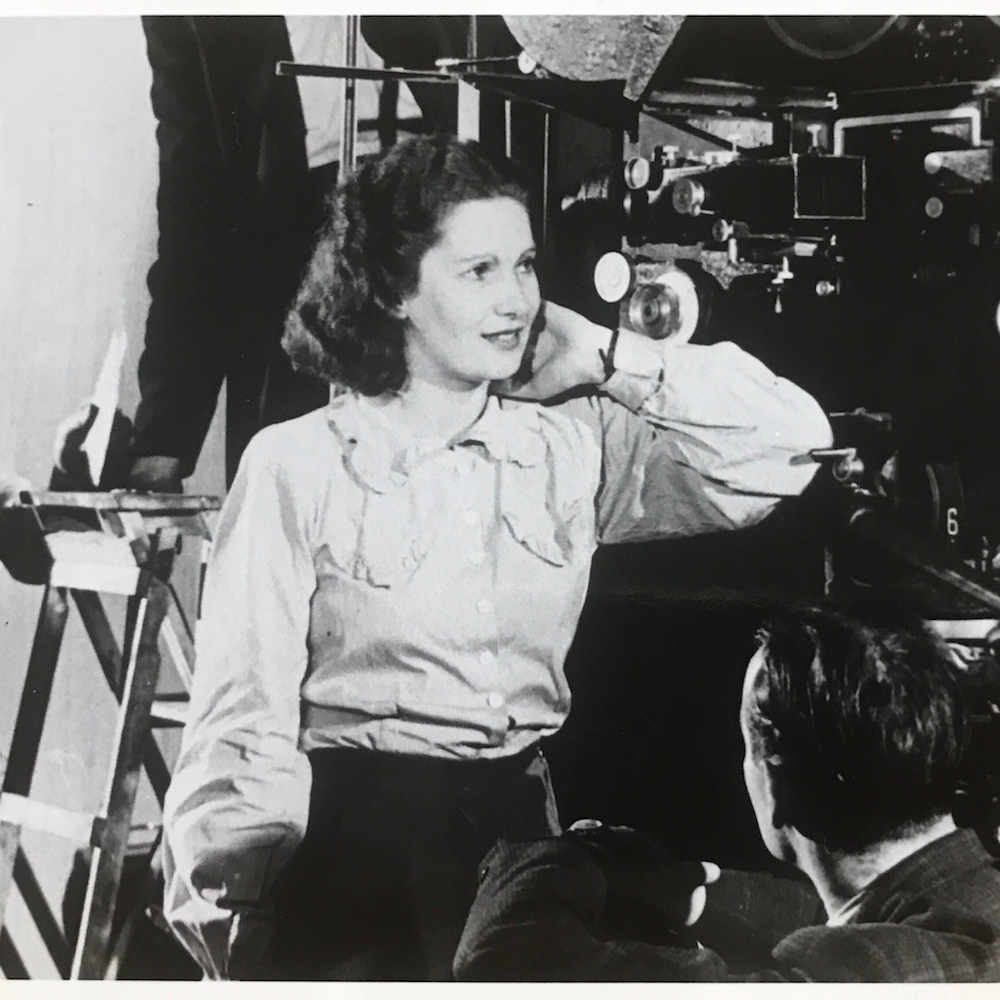 This insightful and beautifully crafted film explores the career of one of the first British female documentary filmmakers, Jill Craigie.

The discovery of a long forgotten suitcase filled with treasures prompt a series of memories about a pioneering woman, whose work has been long neglected. With access to unseen papers and a rich archive of films, letters, photographs and interviews Independent Miss Craigie explores the life of this forceful and charismatic director and revisits her energetic struggles to get her radical films made and distributed.

This screening will be followed by a Q&A with Director Lizzie Thynne and Associate Producer Hollie Price. Hosted by Professor Sally Faulkner, University of Exeter.