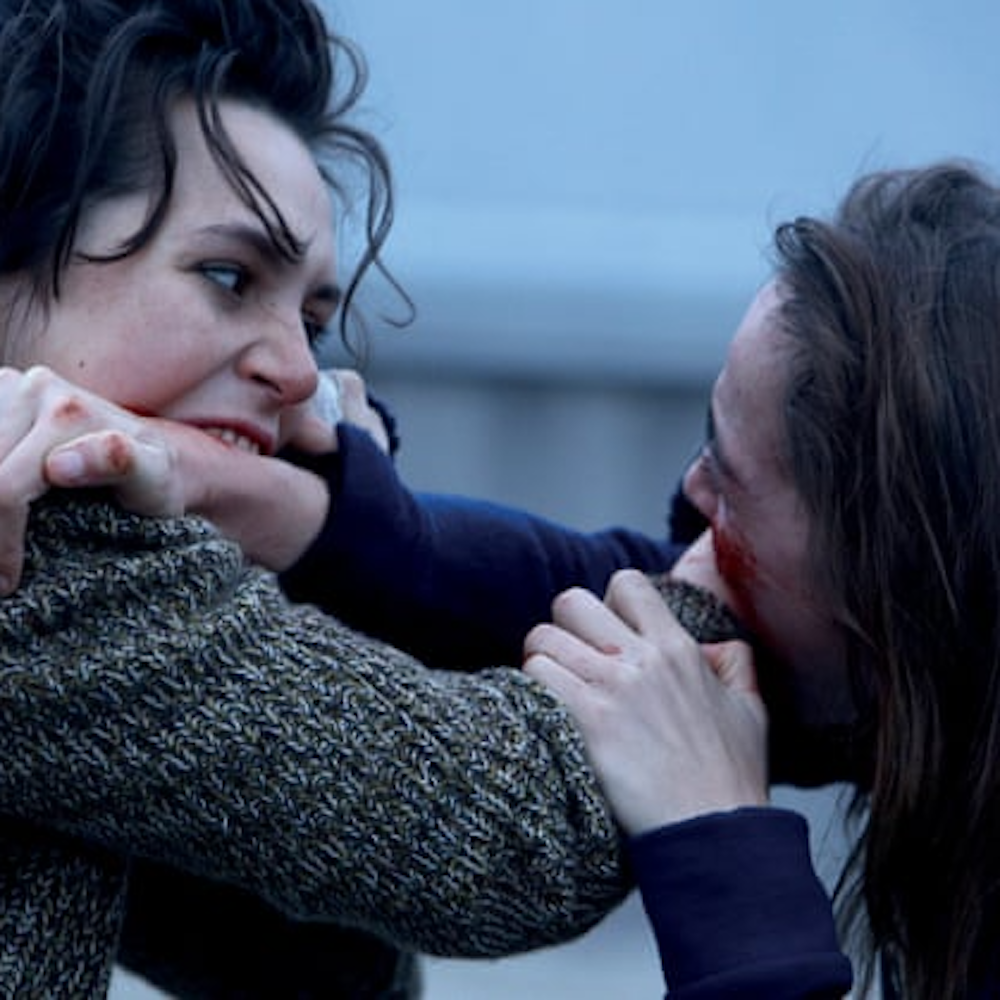 With her new film fresh out of London Film Festival Halloween is a perfect chance to revisit her debut feature, which soon became a cult coming-of-age favourite among horror fans.

Stringent vegetarian Justine (Garance Marillier) encounters a decadent, merciless and dangerously seductive world during her first week at veterinary school. Desperate to fit in, she strays from her principles and eats raw meat for the first time.

The young woman soon experiences terrible and unexpected consequences as her true self begins to emerge.

Ticket price includes a free glass of something spooky, sip with caution. Who knows what it may make you want to sip next…