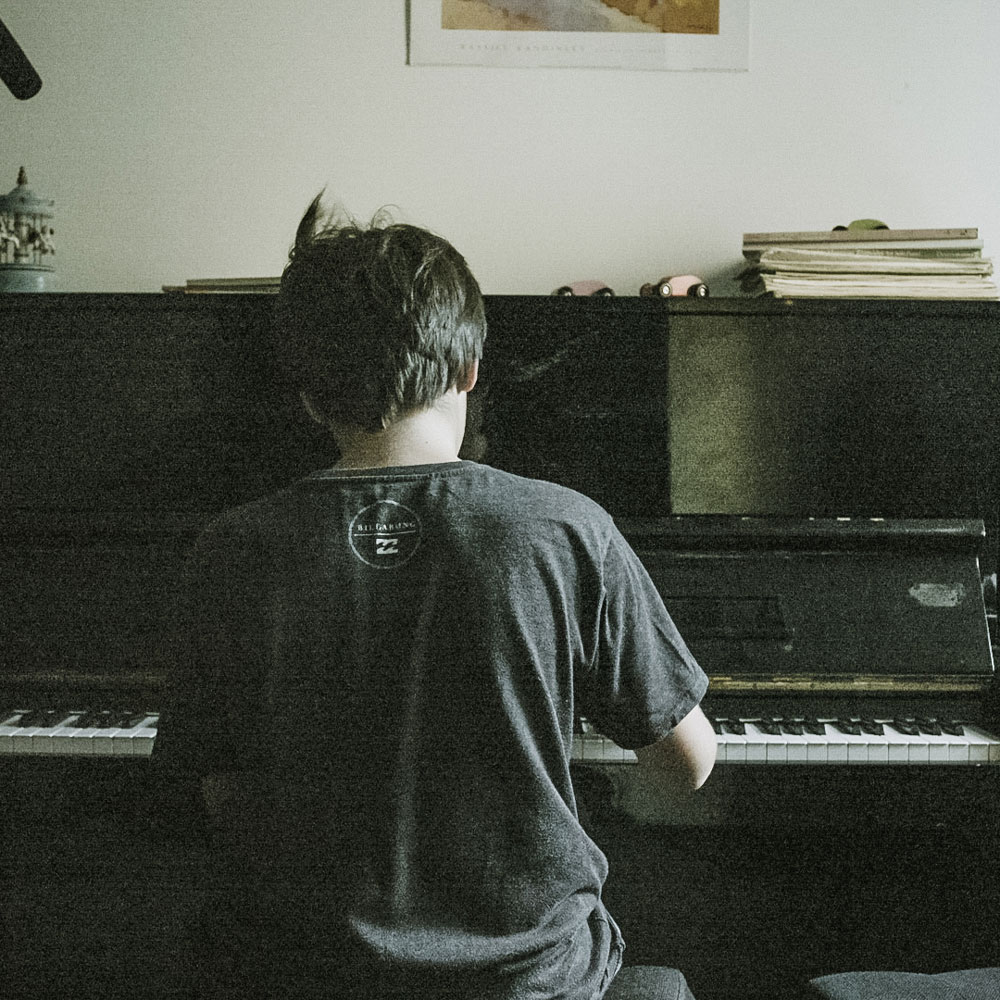 Exeter Phoenix is partnering with YourScreen to bring a wonderful programme of world cinema – new to the UK and/or not available on other streaming platforms – into your living room. Find more virtual events here >>

By choosing to watch the best of world cinema via YourScreen, you will be supporting independent cinema at Exeter Phoenix as we get a share of every ticket sold using our promo code PHOEYS As a thank you for supporting us, you will get 25% off each ticket purchase. Just enter PHOEYS at checkout.

The daughter of a celebrated and exacting composer, Anat, expecting her first child, lives a life so inseparable from music that her waters break unnoticed as she practices a furiously difficult piece at the keyboard. Desperate that her child has the musical career – and the approval of her father – that she never had, when her son is born deaf it seems that the dream is over. However, the single-minded Anat is not going to allow a small matter such as this thwart her vicarious pursuit of musical perfection. Attracting comparisons with Michael Haneke and Lucrecia Martel, this compelling psychological thriller combines a probing script, assured direction and an extraordinary central performance to reveal a character driven by artistic obsession and haunted by a guilty secret that will just not go away.

God Of the Piano has been nominated for numerous international film festival awards, and won the Anat Pirchi Award for Best Actress (Naama Preis) at the 2019 Jerusalem Film Festival.

‘…genuinely impressive: this is storytelling which is as enigmatic as it is compelling. Not surprisingly, the use of music throughout is superb’
SCREEN INTERNATIONAL

‘Rarely does a debut feature showcase a talent so fully formed. This is a remarkably potent film’
NEW YORK TIMES

‘Tal keeps things cool and collected – and his supremely satisfying film gets the job done in 80 minutes.’
CATH CLARKE, THE GUARDIAN