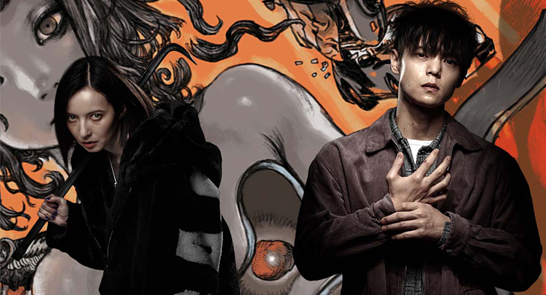 Prolific auteur, Takashi Miikes most recent film proves he is at his most fun and anarchic with this genre blending, noir-tinged story exploring Tokyos underworld.

Leo, a promising young boxer is on the brink of death when he meets Yuri a woman sold into prostitution. When Yuri gets caught in the crossfire during a fight over stolen drugs all hell breaks loose. Yet, love prevails and as the pair fall head-over-heels for each other Leo and Yuri take off together in a True Romance-style all-nighter that involves decapitations, shoot-outs and car chases.

First Love is 21st-century Miike through and through.