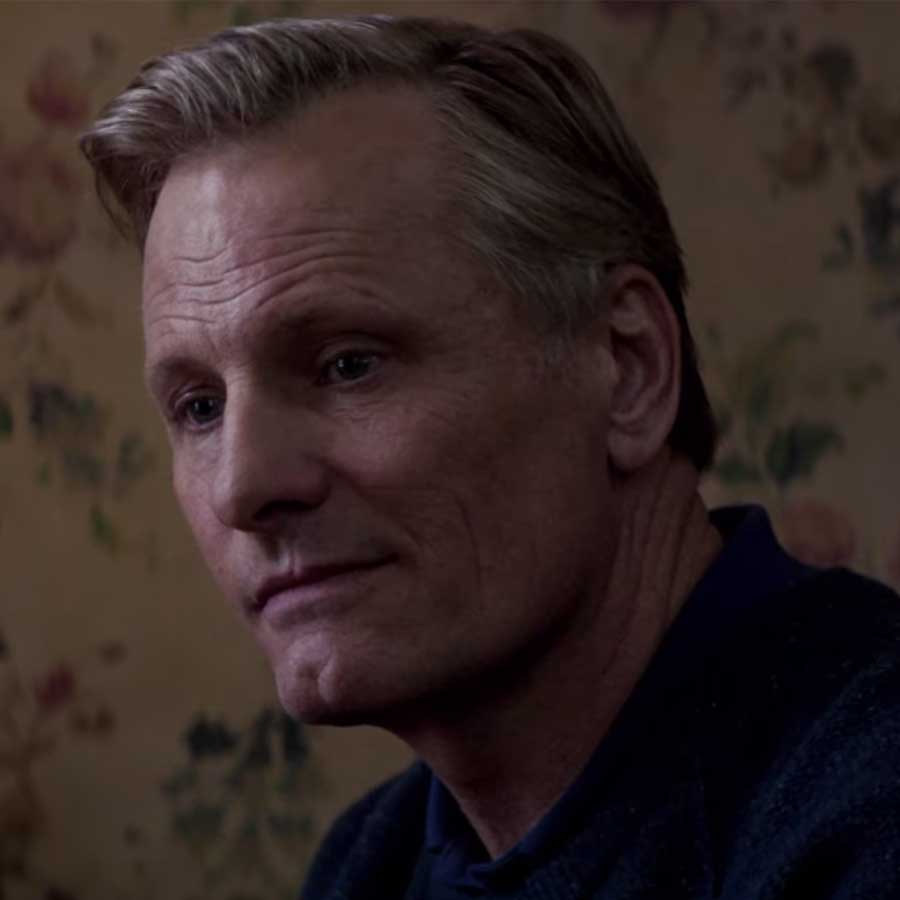 With Exeter Phoenix temporarily closed, we have partnered with several digital distributors to continue to bring you new films. Front Room Phoenix is our way of beaming culture and creativity straight to your sofa at this time. Find more virtual events here >>

John (Viggo Mortensen) lives with his partner, Eric (Terry Chen), and their daughter, Mónica (Gabby Velis), in California, far from the traditional rural life he left behind years ago. John’s father, Willis (Lance Henriksen), a headstrong man from a bygone era, lives alone on the isolated farm where John grew up.

Willis is in the early stages of dementia, making running the farm on his own increasingly difficult, so John brings him to stay at his California home so that he and his sister Sarah (Linney) might help him find a place near them to relocate to. Unfortunately, their best intentions ultimately run up against Willis’s adamant refusal to change his way of life in the slightest.

‘Artful, moving and it shows a more profound understanding of the condition than other depictions of dementia in recent years (Still Alice, Away from Her)’
THE TIMES

Visit Modern Films’ website and select Exeter Phoenix or purchase them using the widget below.