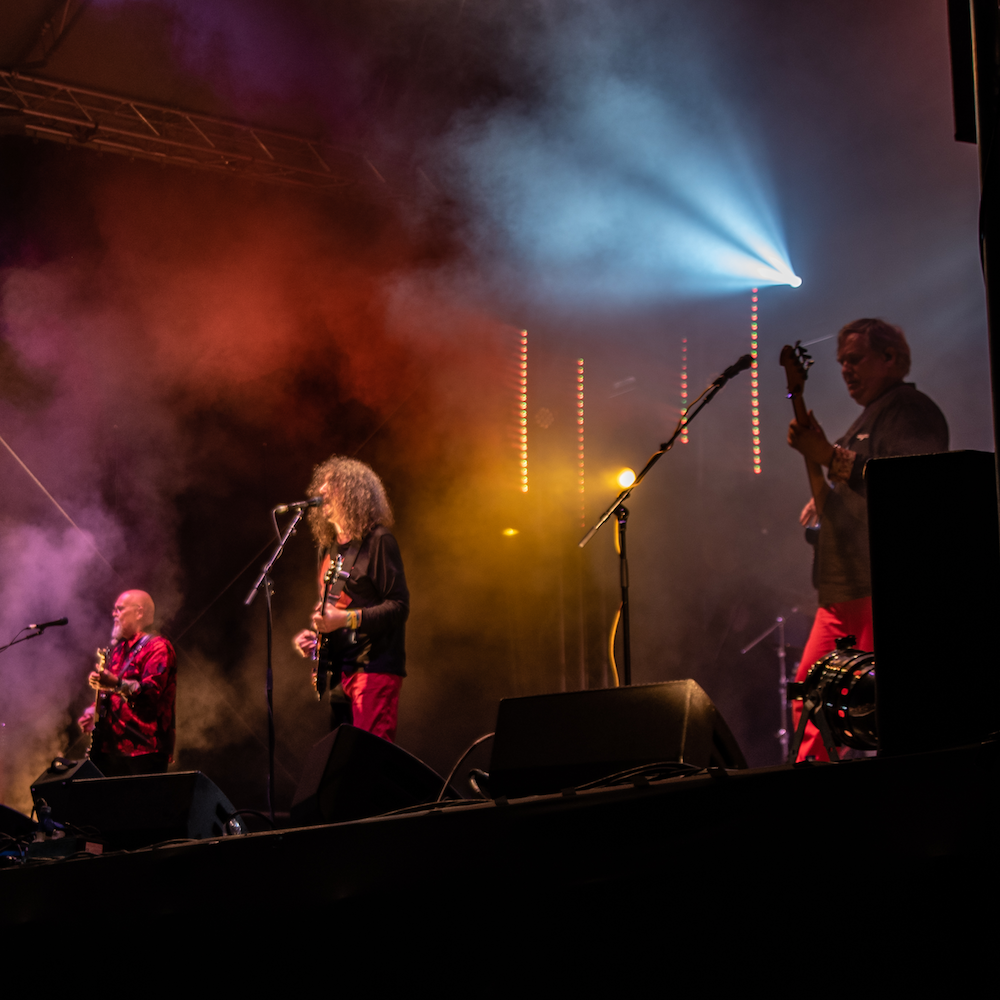 It’s been a long time coming – 40 years in fact – but Terry Chambers, the drummer for XTC, is back on the road with his twenty-first century incarnation of the band: EXTC.

With hits including Making Plans for Nigel, Senses Working Overtime and Sgt Rock (Is Going to Help Me), XTC was one of the UK’s most exciting and influential bands. But as the band’s success snowballed and the tours grew (including globe-trotting spells with The Police and Talking Heads) XTC main man, Andy Partridge, pulled the plug on touring making XTC a purely studio-based entity.

Terry and EXTC are bringing a full set of classic XTC songs to audiences worldwide. Already, the band has stormed through prestigious shows including headline appearances at the Isle of Wight Festival and London’s legendary 100 Club. And for the ultimate stamp of approval, the band comes with the blessing and support of XTC leader, Andy Partridge.

This event is part of Independent Venues Week
https://www.independentvenueweek.com/uk/

“A crisp, strong live band, backed by a tight, confident drummer who oozes feel for the songs and drives them along in a way that simply must be experienced. The gig filled me with joy. Once again, EXTC nailed it.”