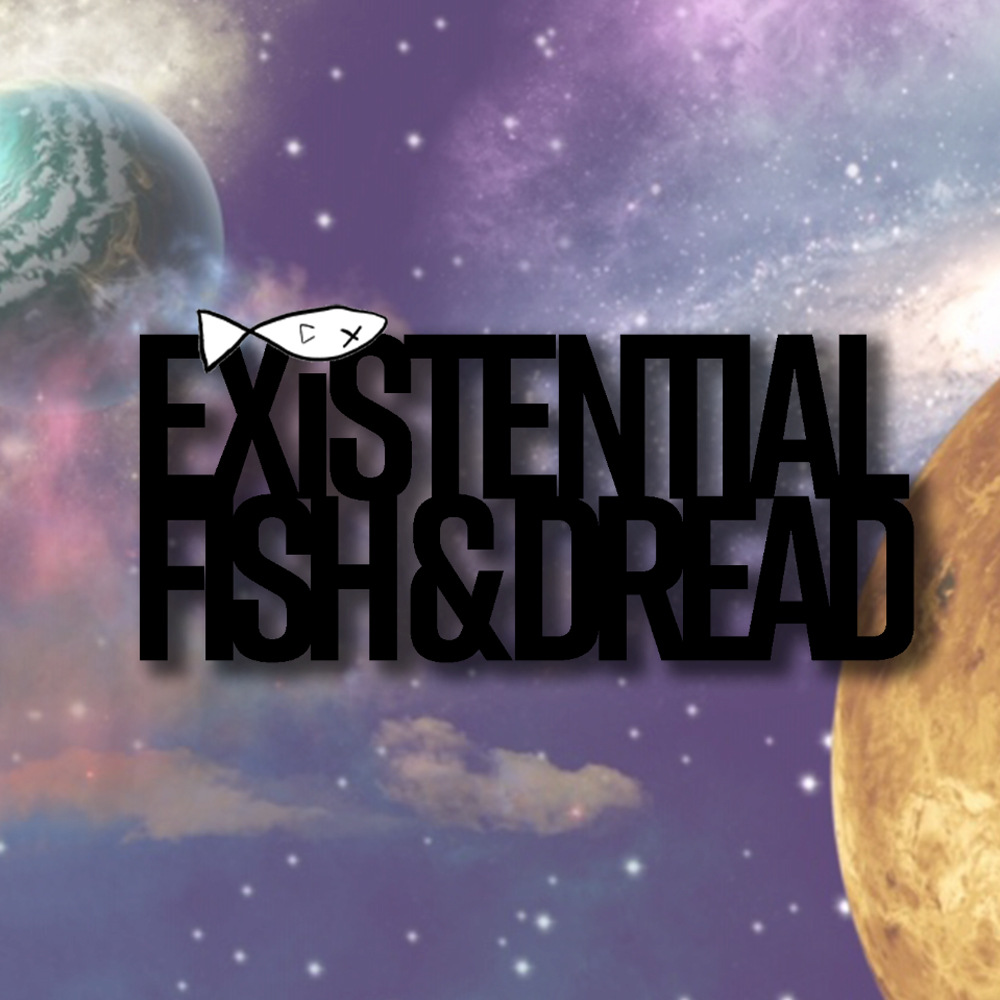 Stephen Hawking’s dead. Martin’s having a breakdown. And Ellie? She’s feeding the fish. When Martin hears that the world’’s greatest scientific mind has died, he’s tipped over the edge. Who will figure out where we came from, and why we’re here?

Lucky for him, chance – or destiny – finds him in an aquarium with Ellie, a PhD student studying astrophysics. As the fish swim in circles, so too do these strangers, running through science, philosophy and theology as they search for the meaning of life – and whether there is such a thing at all.

‘The play feels perfectly timed, with a certain finesse in its script that heightens it from just a simple two hander- the piece really resonates and so does its likeable and quirky characters.’
4.5/5 Stars – Within Her Words

Want to find out more about Existential Fish and Dread? Read an interview with director Gwenan Baid and writer Martha Reed >>