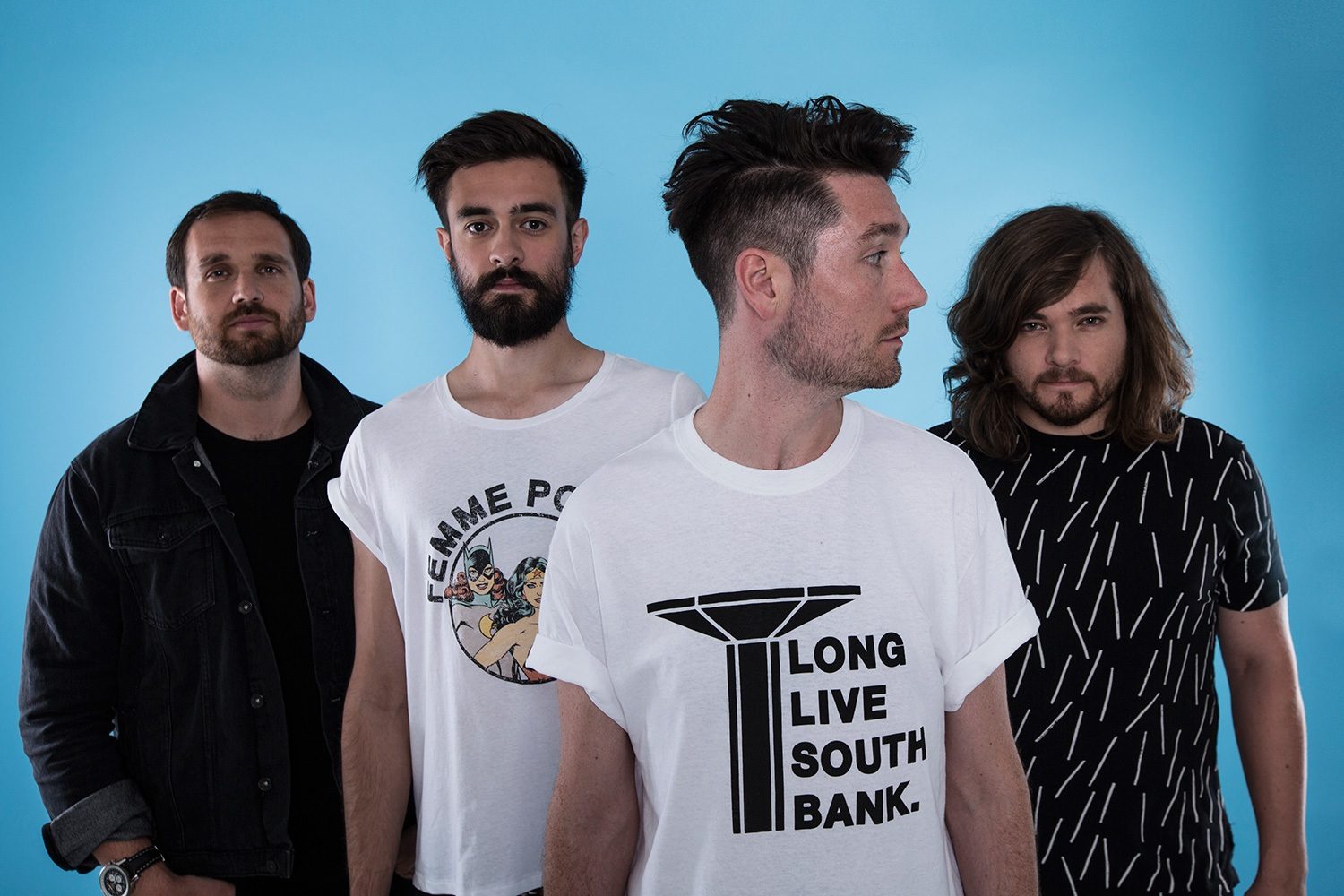 Bastille (stylised as BΔSTILLE) is a British Indie pop band formed in 2010. The group began as a solo project by lead vocalist Dan Smith, but later expanded to include keyboardist Kyle Simmons, bassist and guitarist Will Farquarson and drummer Chris “Woody” Wood.[2] The name of the band derives from Bastille Day, which is celebrated on 14 July, the date of Smith’s birthday.[3] Smith has said that the band was initially going to be called Daniel in the Den before they settled on Bastille. The name was later used for the 10th track on their album Bad Blood instead.

After an independently released debut single and a self-released EP, the band signed to Virgin Records.[4] Their first studio album, Bad Blood, was released in March 2013 and entered the UK Albums Chart at number one and included the hit single “Pompeii” which peaked at number two on the UK Singles Chart. The band was nominated for four Brit Awards at the 2014 ceremony, winning the British Breakthrough Act.[5] As of February 2019, Bastille have sold over nine million records worldwide.[6][7]

Video: Live performance at phoenix from 2018.