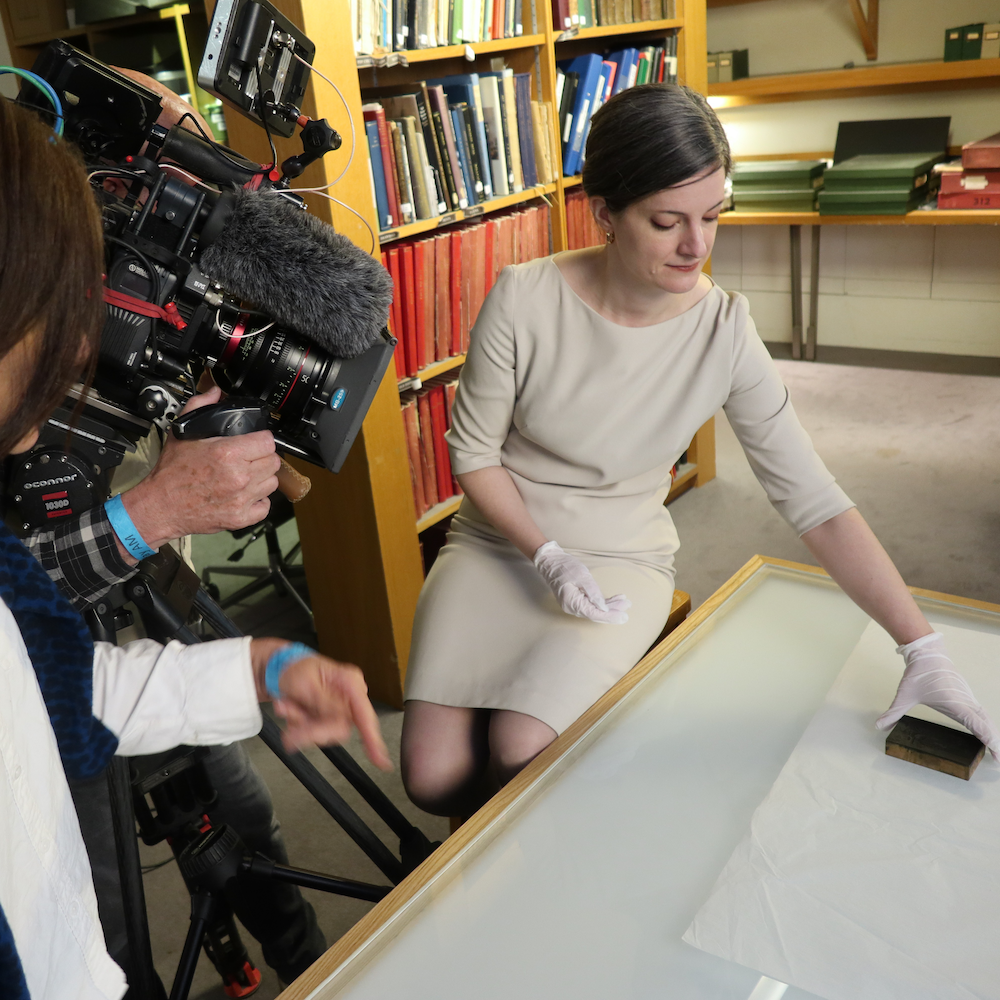 The true story of Eric Ravilious – one of Britain’s greatest landscape artists – is as compelling and enigmatic as his art.

Set against the dramatic wartime locations that inspired him, Margy Kinmonth’s film brings to life this brilliant but still grossly undervalued British artist. Caught in the crossfire of war 80 years ago, Ravilious’s legacy largely sank without trace, until now.

Made with the blessing of the Ravilious Estate, this first full-length feature documentary about Ravilious unfolds in his own words, through previously unseen private correspondence and rare archive film.