seated | 75 mins with no interval 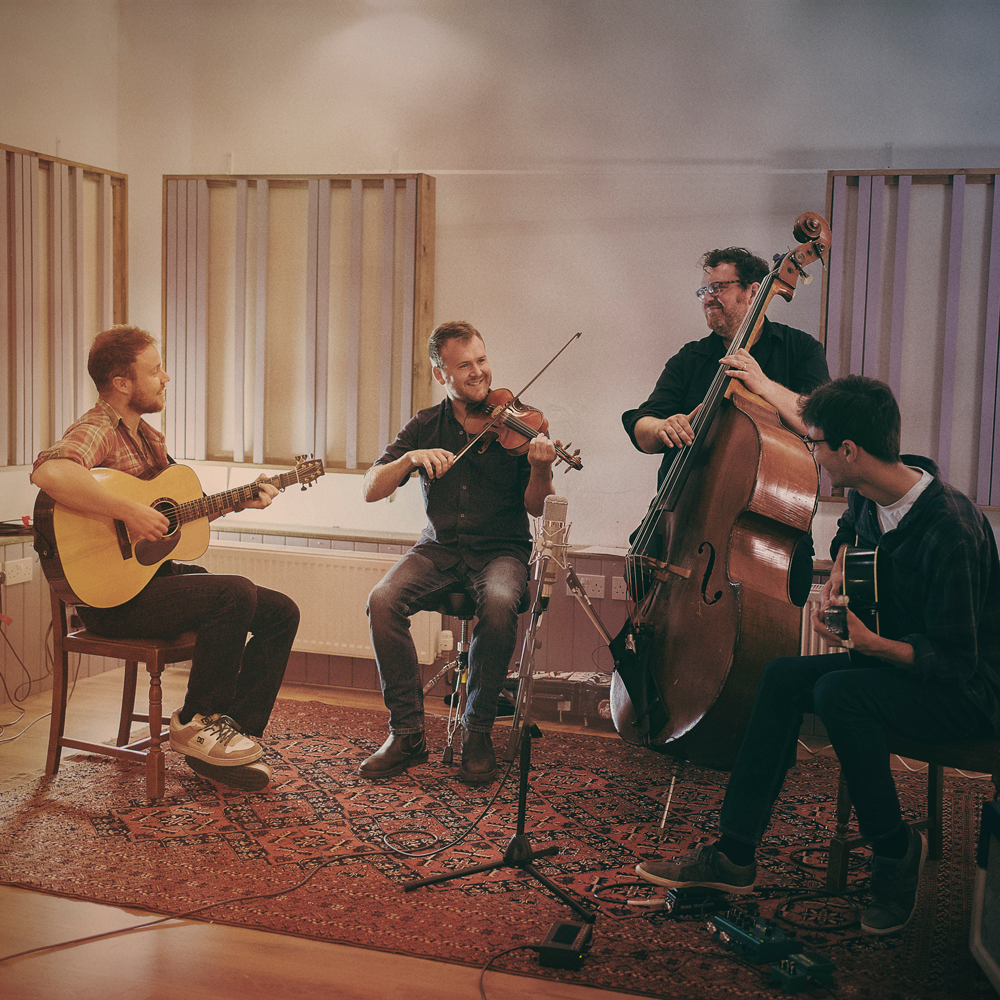 This show was originally scheduled for Tue 20 Jul but will now take place on Thu 26 Aug.

Nominated four times, and winner in 2015, of Musician Of The Year BBC Radio 2 Folk Awards, Sam is a veteran of the mighty Bellowhead, former and inaugural artistic director of the National Youth Folk Ensemble, founder member of the acclaimed instrumental trio Leveret, and “one of the defining English fiddle players of his generation” (Mark Radcliffe) at the forefront of the revival in English traditional music.

Sam has also recorded and performed with The Full English, Eliza Carthy, Jon Boden & The Remnant Kings, Fay Hield & The Hurricane Party, Emily Portman, Martin Carthy, as well as his own critically acclaimed show Made In The Great War.

This event is part of a series of gigs presented by English Folk Expo. Taking place from April to August, the English Folk Expo presents series will be streamed online, but also welcome live audiences where possible. The concerts are part of an initiative to support folk, roots and acoustic music through and beyond the pandemic and will restart the process of paying artists, venues and crew, whilst the streamed content will reach music fans still unable to visit venues and festivals. For the full line-up of gigs as part of this series visit their website here.