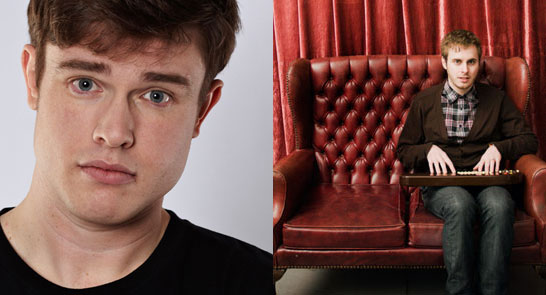 A sneak peek of some of Edinburghs best comedy picks before they hit the mainstream.

Cakes is the highly anticipated debut show from Bilal Zafar, the Hackney Empire New Comedian of the Year 2016 (NATYS) and Leicester Square Theatre New Comedian of the Year runner-up. Join Bilal as he takes you on a fascinating and hilarious journey of how he was mistaken for a Muslim-only cake shop and became a prime target for the furious far right around the world. Relaxed, knowing, skilful (Chortle). Instantly engaging (BBC). Impressive! (Londonist.com).