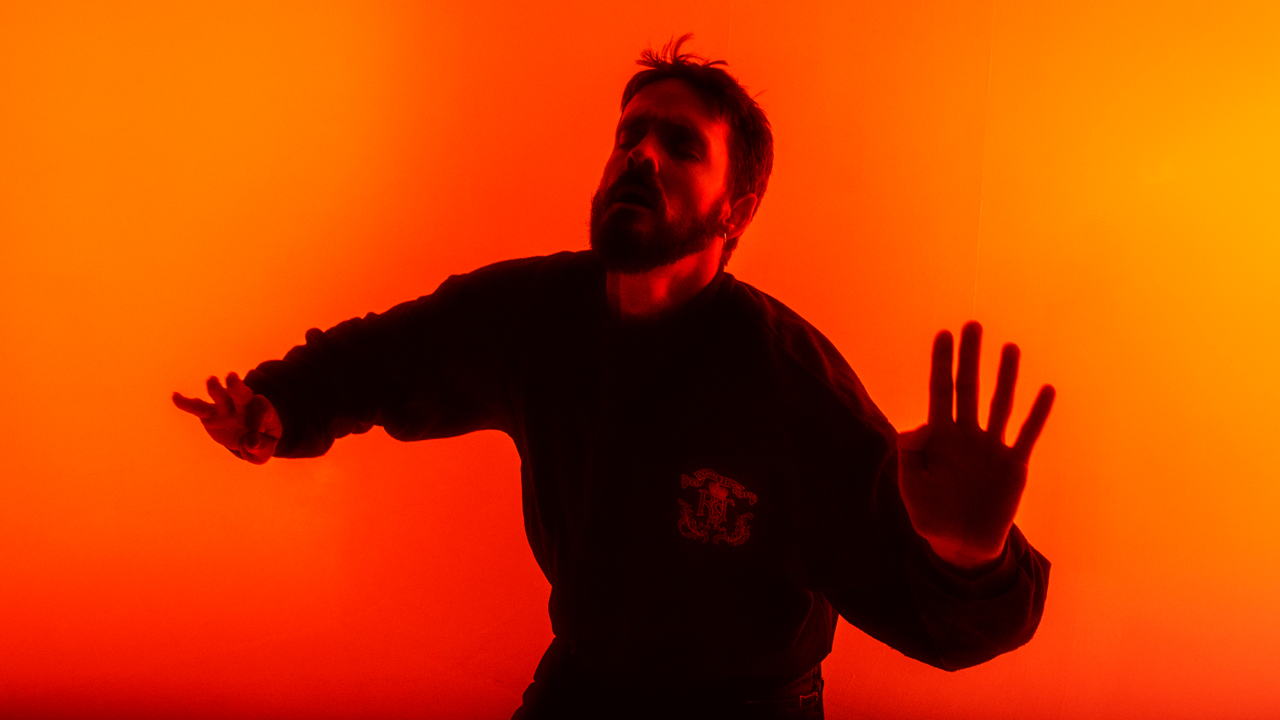 Bristol-born and London-based rapper, activist, producer and spoken word artist Dizraeli is back with a new self-produced studio album and an explosive live band.

The explosive new live band features musical direction from Kwake (Sampha, Kate Tempest), keys and samples from Raffy Bushman (Unit 31), drums from Ben Brown (Alfa Mist) , vocals and vibraphone from Hannah Davis plus Dizraeli – who has a legendary reputation as a live performer – on vocals, dance and multiple percussion instruments. Every show is a journey, from intensely heartfelt to all-out rave.

2019 saw Dizraeli play at some of the most prestigious UK summer festivals, including with the 47-piece Wilderness Orchestra at the Wilderness Festival , as well as at Boomtown Fair, Larmer Tree and Glastonbury. Dizraeli played a sold-out album launch at Thekla in his hometown Bristol on 20th September ,before an 8date headline UK tour in December to packed venues around the country.

With a remix project of The Unmaster on its way featuring collaborations with Danalogue (The Comet Is Coming) , Spoek Mathambo , Afriquoi, DJ Simbad, Mikey Chestnutt (Snapped Ankles) & Orifice Vulgatron of Foreign Beggars, as well as some big bookings for the summer already confirmed, 2020 will be the biggest year yet for this captivating artist.

‘A vital, poetic voice in UK rap’
THE LINE OF BEST FIT