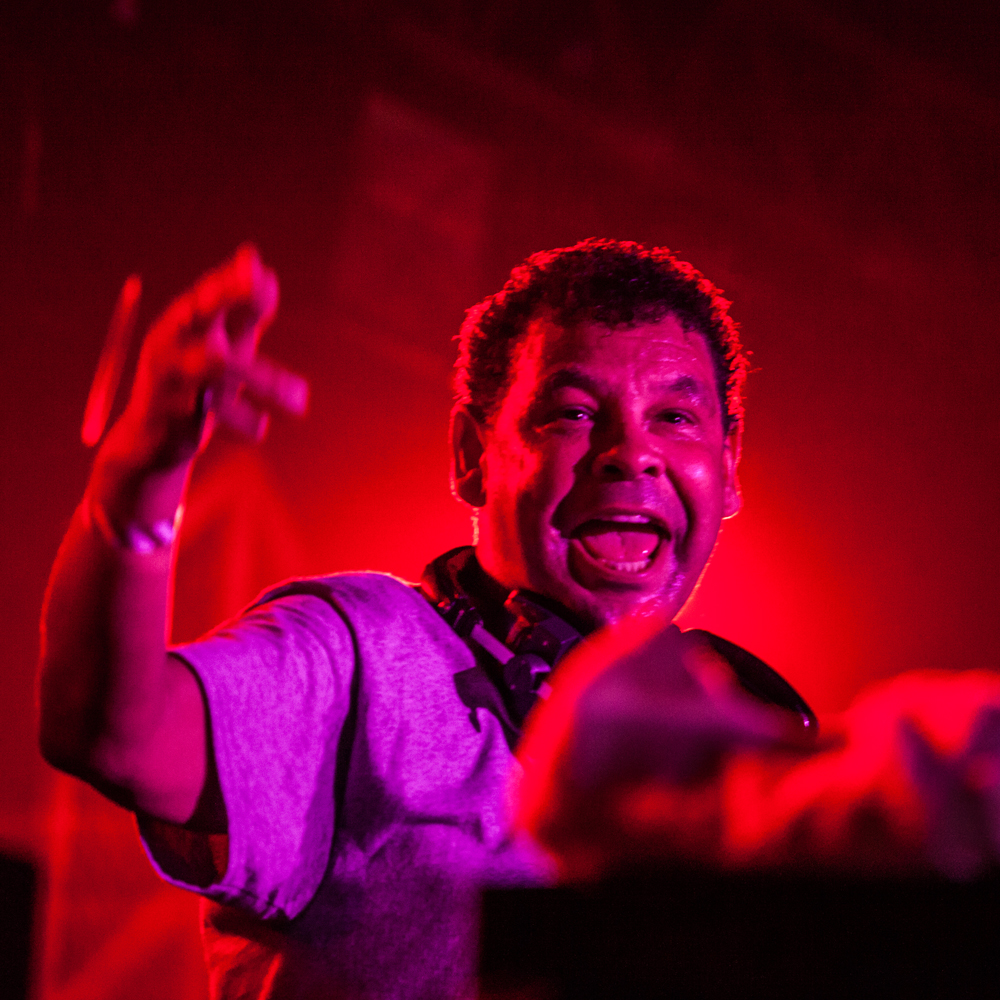 It is our pleasure to announce the return of DJ, legendary actor, host and broadcaster and one of UK’s most beloved Funk and Soul DJ’s; Craig Charles.

From Robot Wars to Red Dwarf to The Gadget Show, Craig has now grounded himself as a Funk & Soul icon after 10 years of broadcasting on BBC 6 Music with their primetime Saturday night show. Craig will be playing a 2 hour DJ set and is joined by some special guests who will be announced soon.