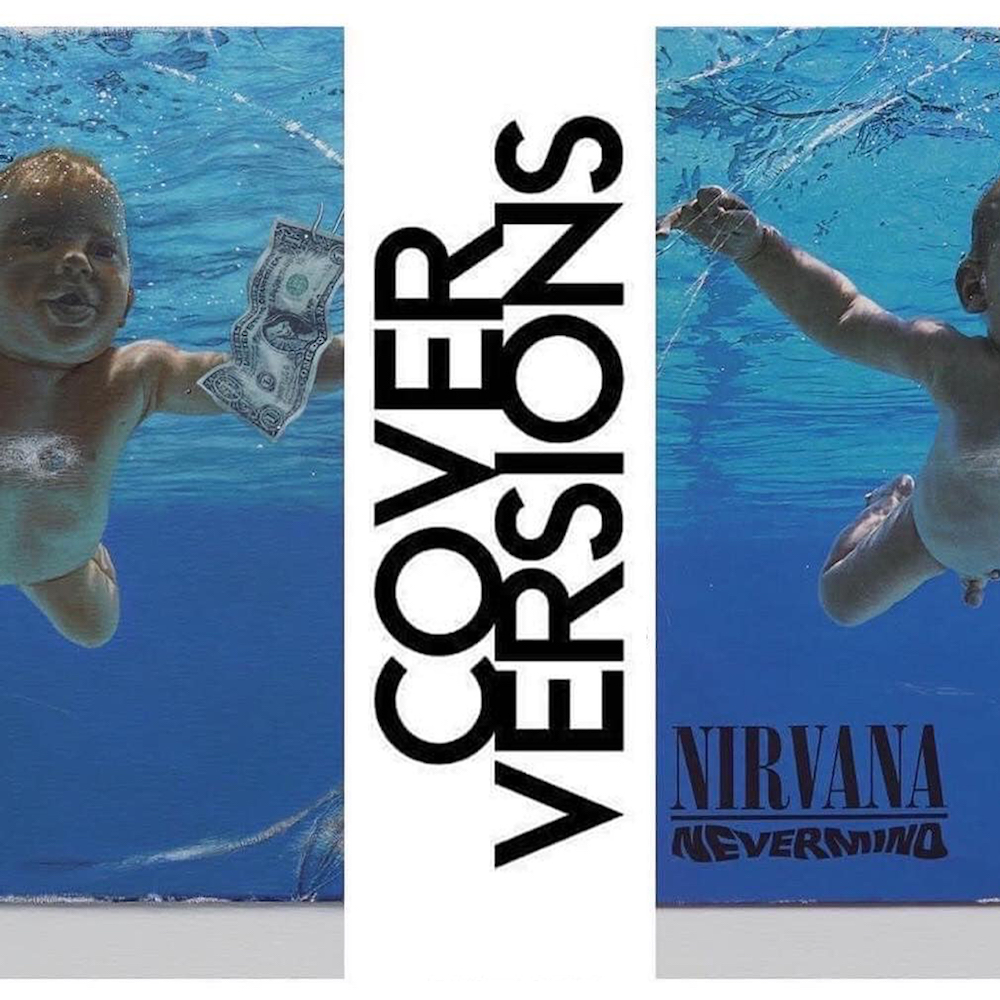 Cover Versions is a group exhibition curated by brothers Anthony and Graham Dolphin exploring notions of the original and its copies, echoes and mutations in art, film and music.

It explores how an original artwork is often used as the starting point for new creative acts. It can be re-purposed, subverted and reclaimed by artists, musicians, and fans. The exhibition addresses concepts of ownership, fandom and audience, authenticity, and the economic and cultural values that site and shape them.

Cover Versions features internationally acclaimed artists, musicians and film makers from the UK, the USA, Australia, Japan, and Austria with newly commissioned work alongside key examples of their established practice.