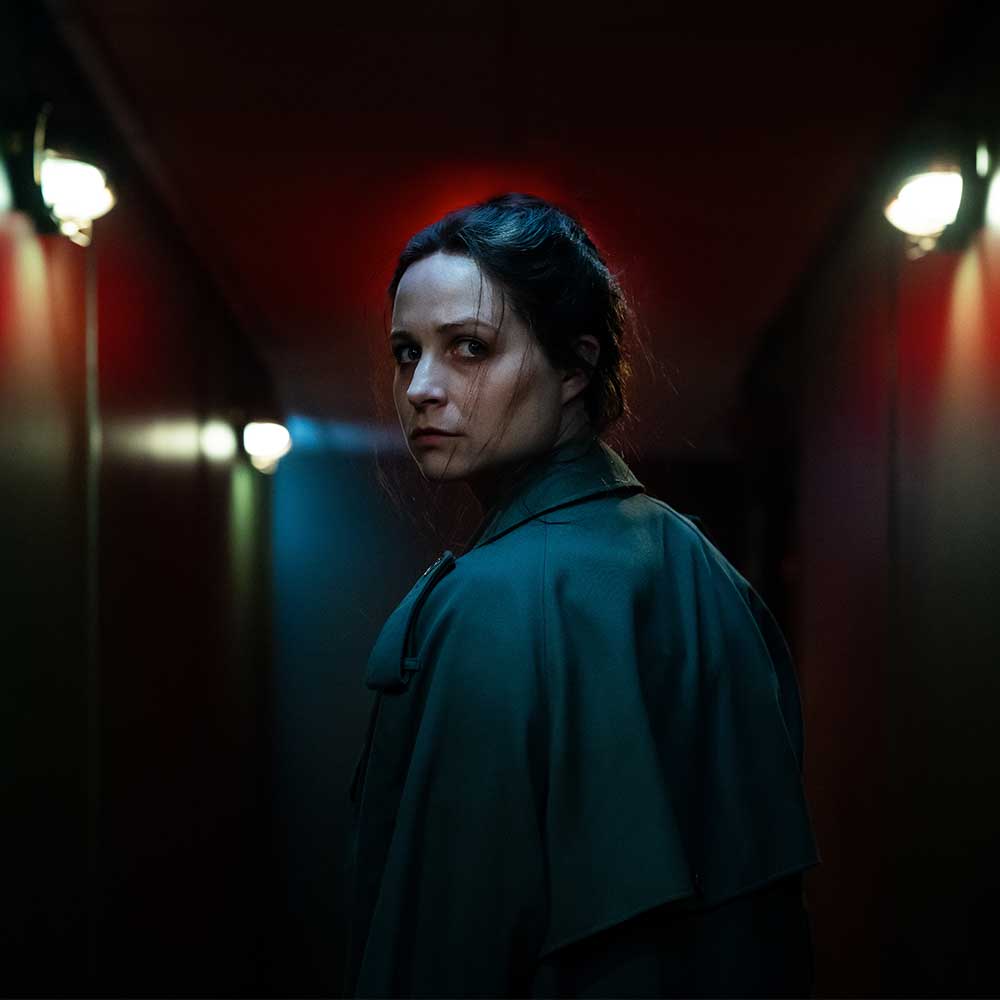 Set against the social upheavals of the ’80s, Welsh director and screenwriter Prano Bailey-Bond’s bold, bloody and tremendously creepy feature debut is expanded from her award-winning short Nasty (2015).

Thatcher’s Britain, 1985: as the country is gripped by the miner’s strike and the press inflames lurid fears of ‘video nasties’, depressed, conscientious censor Enid (Niamh Algar) discovers an eerie horror film that speaks directly to a traumatic incident from her childhood. Resolving to unravel the puzzle behind the film and its enigmatic director, soon her quest blurs the lines between reality and fiction in terrifying ways.

Steeped in glorious ’80s aesthetics (and the decade’s less glorious social mores, including the flagrant sexism of Enid’s office), Censor is a cinematic love letter to VHS video nasty classics, giallo horror and a provocative exploration of the act of censorship, both of the films shown on our screens and our memories of the past.

Whether you lived through the Satanic Panic, or this is your chance to discover the era (through a decidedly female lens), this is shockingly on point cinema from one of Britain’s most exciting young directors, and a film that has considerable potential as a horror/arthouse crossover.