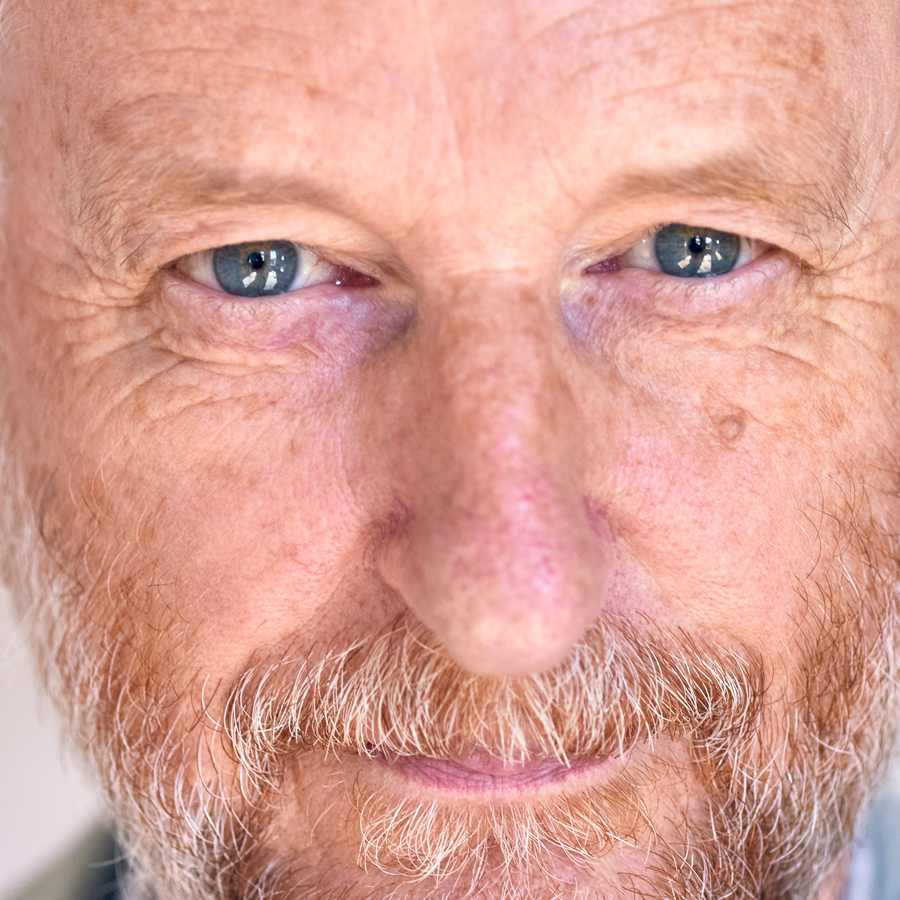 Billy Bragg has been a fearless recording artist, tireless live performer and peerless political campaigner for over 35 years. Honoured with the PRS Outstanding Contribution to British Music award at the Ivor Novello awards in May 2018, he is regarded a valuable statesman and activist.

Highlights among the former Saturday boy’s albums are his punk-charged debut Life’s a Riot with Spy Vs Spy, the more love-infused Workers Playtime, pop classic Don’t Try This at Home, the Queen’s Golden Jubilee-timed treatise on national identity England, Half-English, his stripped-down tenth, Tooth and Nail his most successful since the early 90s and Shine a Light: Field Recordings from the Great American Railroad with Joe Henry.

The intervening three-and-a-half-plus decades have been marked by numerous milestones, including a number one hit single, having a street named after him, meeting the Queen, being the subject of a South Bank Show, appearing onstage at Wembley Stadium, curating Leftfield at Glastonbury during thick and thin, and once sharing spotted dick with a Cabinet minister in the House of Commons cafeteria. Earning a mention in Bob Dylan’s memoir, he is the author of three non-fiction books, the second of which, Roots, Radicals & Rockers, was shortlisted for the Penderyn Music Book award and fed into a BBC4 documentary about the skiffle classic Rock Island Line.

Still as relevant as ever, in 2019 he sold out his own old-meets-new tour – One Step Forward, Two Steps Back– at venues across the US, UK and Europe before setting off again for Australia and NZ, making new fans and stirring the blood of older ones. All of which proves that at their best, Billy’s songs present what the Guardian called the perfect Venn diagram between the political and the personal.