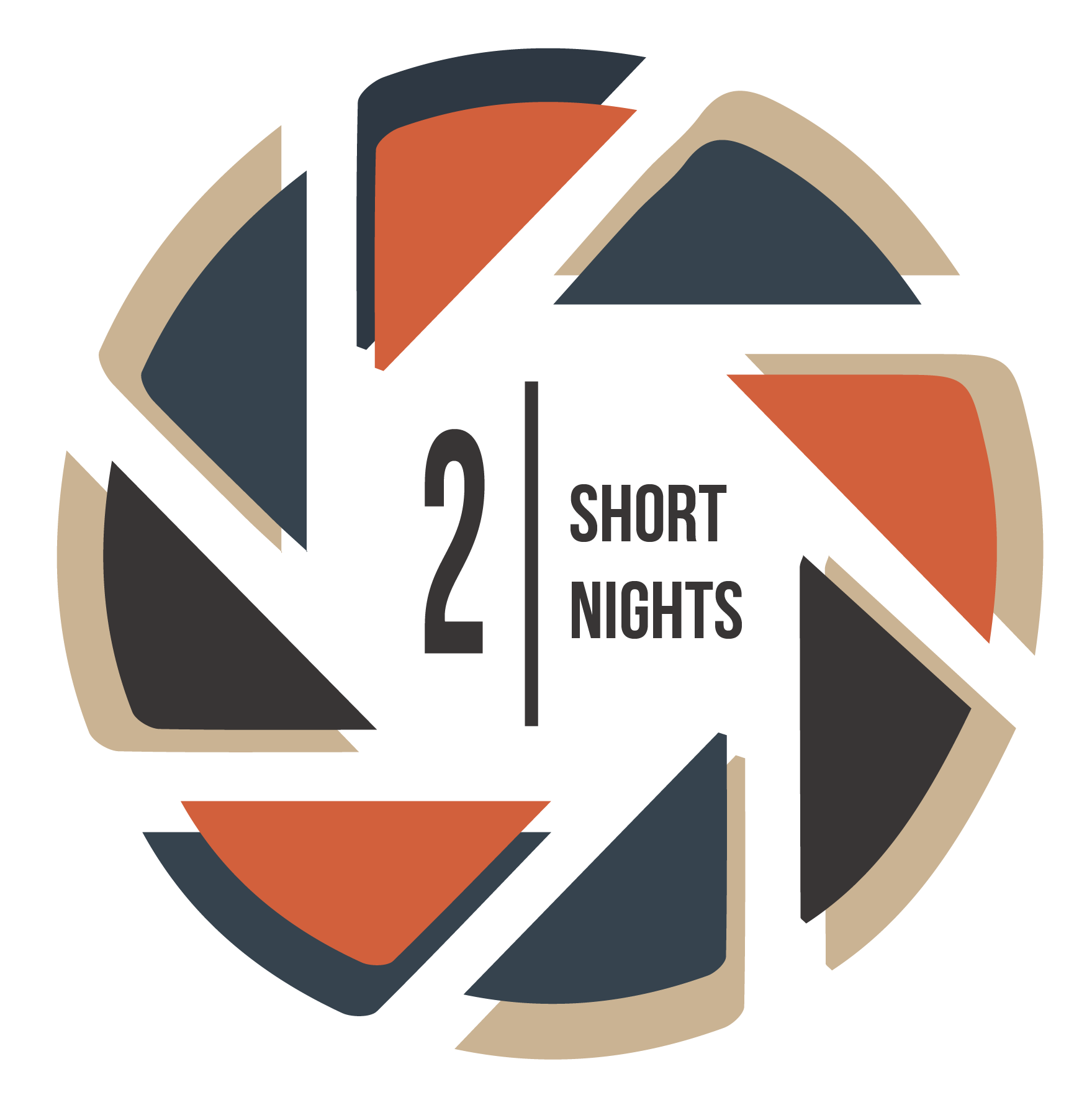 Our speaker is head of the BBC Natural History Unit; founded in the 1950s as the first and biggest production unit of its kind, it is regarded as the worlds greatest maker of wildlife documentary films. Planet Earth, Frozen Planet, Life on Earth, and dozens more groundbreaking series were all delivered by this Bristol-based outfit. Julian Hector will be discussing the relationship between Natural History Television and conservation of the natural world it depicts.

Well be looking at the power of documentaries to move the public, change government policy, and inspire scientists across the world. Julian will reveal special secrets and stories behind the making of documentaries, while charting their effect on our attitudes and behaviour to a natural world in crisis.

Audience members will be able to ask questions at this event, which is held in partnership with Two Short Nights film festival and the Global Systems Institute.

At the BBC Natural History Unit, Julian Hector is an experienced producer and editor, and responsible for delivering series such as Blue Planet II, Planet Earth II and Dynasties. On radio he developed Tweet Of The Day, World On The Move, Saving Species, and Migration.

PRESENTED AS PART OF: