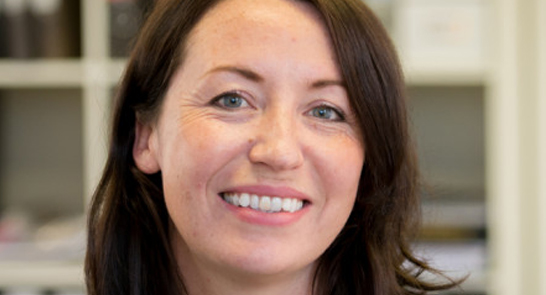 Alice Cabanas, the BFI.NETWORK South West Talent Executive will be holding a round table session for local filmmakers to find out more about the new funding streams available for short film and early feature film development. The session will guide you through the process of completing a BFI.NETWORK Short Film funding application, including tips for making your project stand out.

Alice has recently joined the BFI NETWORK from British Councils Film team, where she has been working as Film Programme Manager for the past year. During her time with British Council, Alice managed the short film and new talent support offer. Working closely with international programmers and buyers, Alice promoted UK short films across the globe and looked after Global exhibition projects including running the EU Film Festival offer internationally.

Alice joined the British Council film team after three years with Encounters Festival, based in Bristol, where she headed up communications, strategy and development for the festival, alongside running year round training and development initiatives for new and emerging filmmakers.

This session is run in partnership with the Filmmakers Lab, a new membership-based filmmaking talent development initiative, dedicated to providing networking and skill building opportunities for filmmakers in Devon and further afield across the South West. Membership is open to all, but targeted at early-career filmmakers, who have an aspiration to develop themselves further. Providing a platform for creative exploration and collaboration within the local film industry.

The group holds monthly social meet-up sessions at Exeter Phoenix, the multi-arts venue in the heart of Devon. We offer a regular programme of creative workshops, guest speakers, masterclasses and film screenings for members to expand their knowledge and practice. There are also opportunities for members to discuss and explore ideas around their current filmmaking project in a constructively supportive environment.