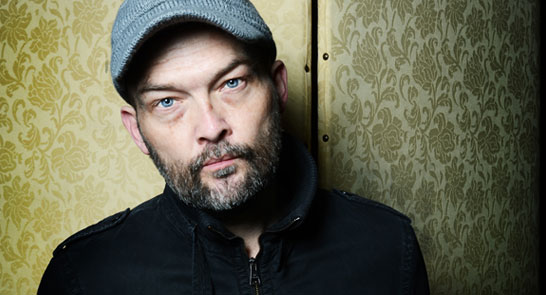 In 2014  after sixteen years and nine albums as songwriter-performer-producer with Tracey Thorn in best-selling duo Everything But The Girl, a further ten at the helm of his award-winning electronic label Buzzin Fly, a DJ residency on BBC 6Music, and two prize-nominated books  Ben Wattreturned to his roots as a solo singer and songwriter. Hendra, his second album  arriving thirty-one years after his indie chart No. 1 debut  met with wide acclaim at home and abroad for its eloquent lyrics and stripped-back aesthetic and pipped Anna Calvi and Blood Orange to win Best Difficult Second Album at AIM Independent Music Awards 2014.

The music I heard in my teens  jazz, folk, art-rock  still cuts the deepest with me, he says. I recently spent over ten years exploring electronic music and clubland but have come back to language and that band-in-a-room spontaneity again. The human voice, unaffected words, pushing simple instruments to their limits  that is now what fascinates me.