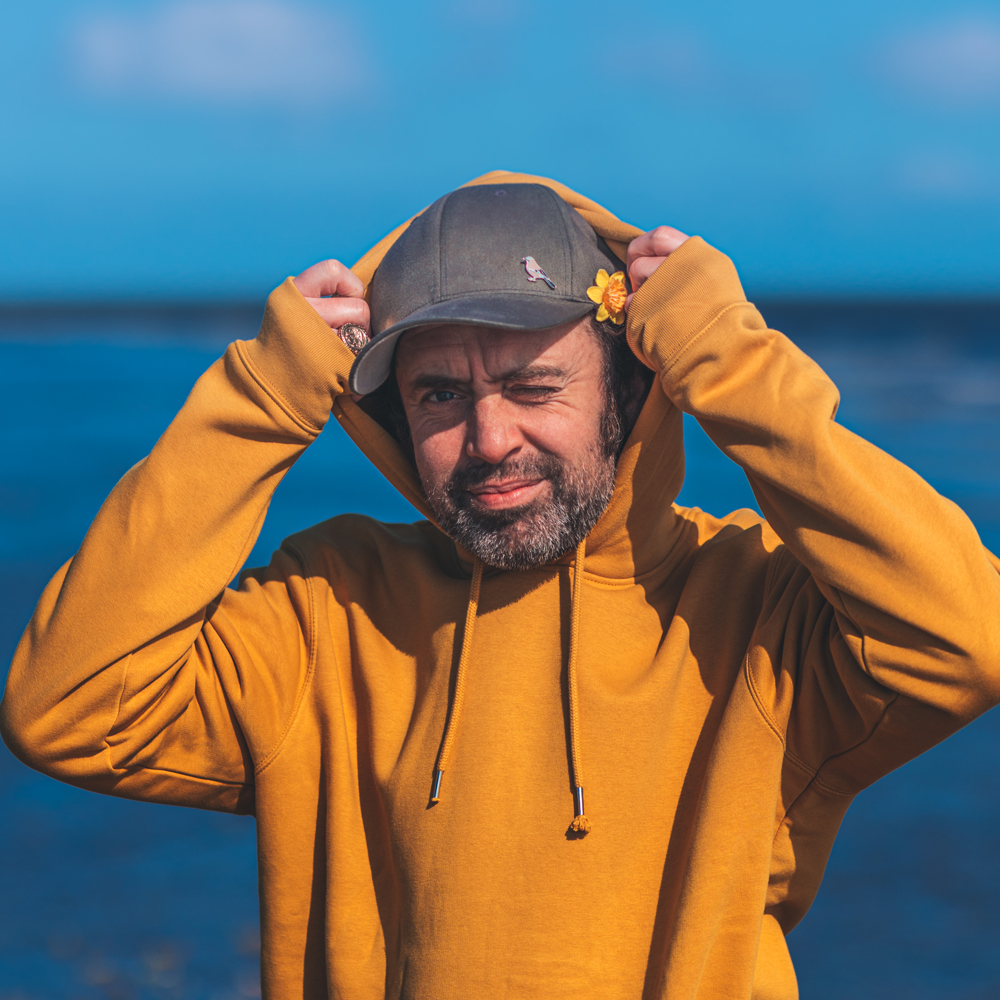 Foolhardy folk musician Beans on Toast will be doing a tour of some of his favourite independent venues this December. Singing simple songs about complicated subjects, the accomplished songwriter will be offering some hope and light relief from this bizarre world we find ourselves in.

Festival favourite and veteran of the road, he can’t wait to crawl out of the cocoon and get back to doing what he Loves. Expect songs, stories, laughing, drinking, thinking and celebrating.

Kitty Liv has fired up music lovers around the globe from a very early age, co-fronting family band ‘Kitty, Daisy & Lewis’ selling over a quarter of a million records. The band toured the world numerous times, gaining fans by the likes of Amy Winehouse, Mark Ronson and Coldplay.