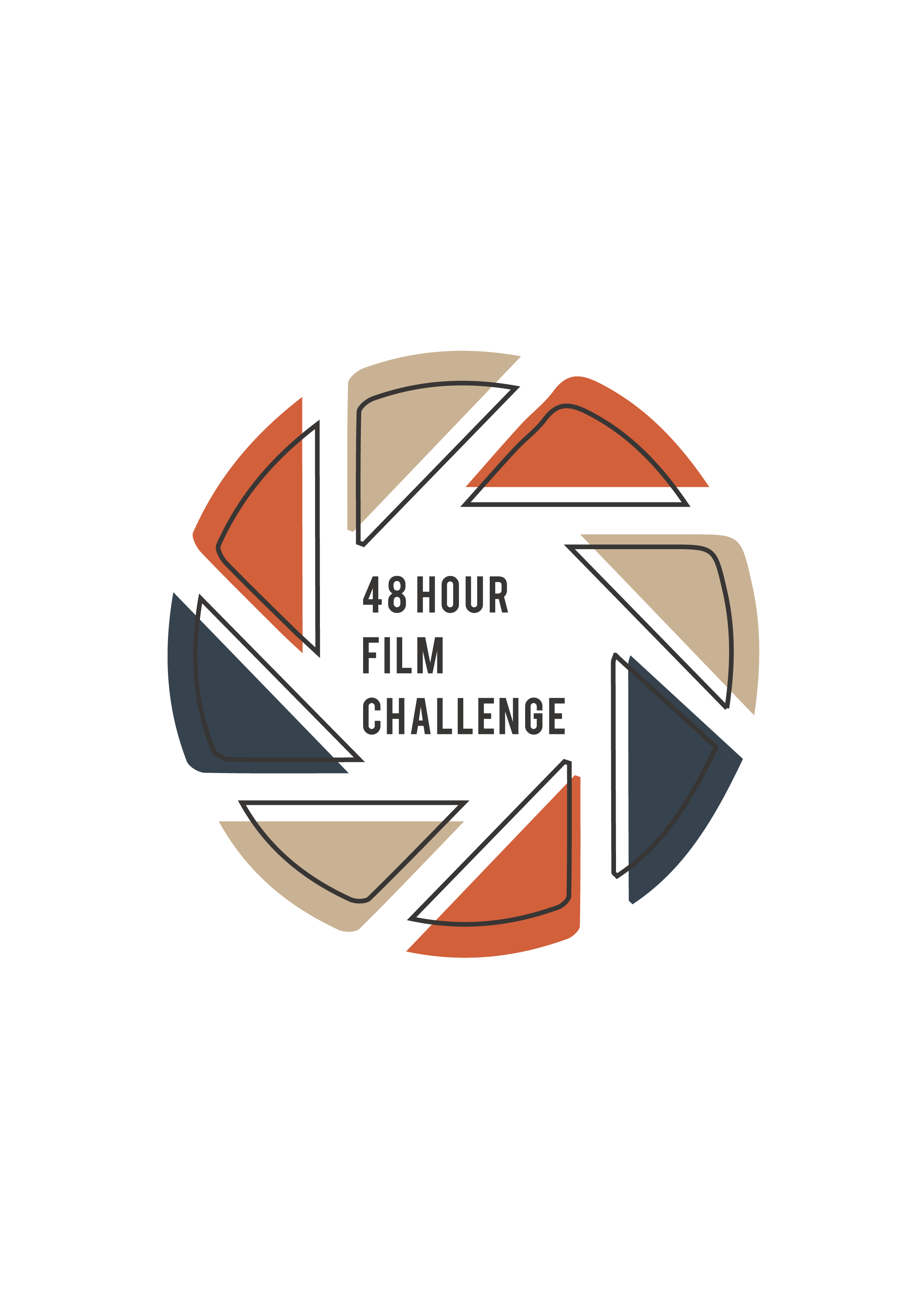 Watch the best films from 2019s 48 Hour Film Challenge, followed by the presentations for this years 48 Hour Film where teams write, shoot and edit their films in just two days! An annual Two Short Nights Tradition, this free event is always full surprises!

After the screening well be presenting the Best 48 Hour Film Award, Best Short Film Award and Audience Choice Award. Join us afterwards in the Café Bar for the Two Short Nights after party.

A man and his quest to grow an enormous vegetable and his acceptance that size isn’t everything.

It’s the night before Christmas and Sgt. Gourdie and Officer Russ find themselves in hot water. Will they make it home for Christmas?

Villains fearfully await their reckoning from an unknown hero. They try to see if there’s any hope of victory.

Never has the Eurovision Song Contest been so deadly! After being ridiculed by the competition’s judges, a jilted French Soprano takes her revenge to horrific levels. In this dark chapter from Europe’s musical history, it becomes clear that some people just can’t take criticism.

YOU THINK IT’S ALL OVER | Comedy | Exeter Indie

His work is done, his European holiday waits. While dreaming of sunny destinations he is given a huge pile of urgent work. It must be completed before leaving. As the clock ticks and his time runs out, will he miss his flight?

Two slobs who spend their evenings doing nothing but drinking cider when they have an unexpected visit.

Santa’s calling and he scares people off. A hopeless Christmas for an international student.

Achtung! We face a crisis – climate change. The pumpkin as earth. The artist paints, the waiter cooks, the artist consumes. The earth spins until heavy with pollution it stops and is silent

A documentary tracking down the cast and director of the much loved ‘Meat & Greet’ TV commercial, tens years after it aired.

The year is 793AD, an invade lands on British shores intent on raiding. A woodland meeting with an impoverished Anglo Saxon at first promises to be a bloody encounter, however the meeting takes and unexpected turn once the two begin to talk.

Three young gangsters are about to take their next victim, but a domestic arises within the group.

THE LIFE OF SUSAN | Biopic | The Funky Chickens

Susan gives us a tour of her humble abode and we meet the strange people in her life.

Things are hotting up, as Britain is gripped by climate change fever. So where do we go from here?

A real life documentary following a struggling band as they navigate the trials and hazards on the roads to musical stardom. Delusion never sounded so bad!

After an emotionally bruising quarrel in a seaside hotel room, Alison regains her voice and composure through participating in a drama workshop.

A CLOWN DYSTOPIAN TALE OF AN INNER MONSTER | Monster | Befreaky

Four counsellors try and help a man in love…