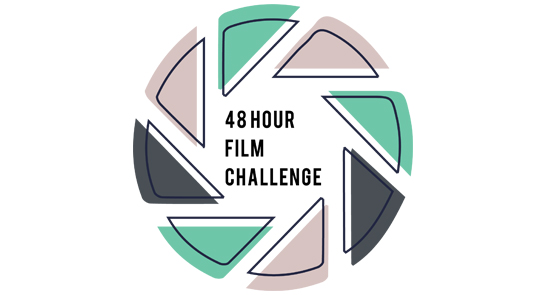 Watch the best films from 2018s 48 Hour Film Challenge, where teams write, shoot and edit their films in just two days. This free event is always full of surprises and extraordinary feats of filmmaking!

At the end of the screening we will be presenting the Best 48 Hour Film Award, along with the two runner-ups.

Vote For Me, by The Sleepwalkers

And Next Up…, by Blue Loom

The Adventures Of Thimble Knight, by Candylad

Back To The Past, by Exeter Cathedral School

The Story Of Michael Dapper, by Fireducks

Thread, by Jackal and Mutt

A Thimble, by Mystical Biscuits

The Magic Of Democracy, by Rebels With A Cause

I Am Sometimes A Farewell, by Shutter

Landslide (The Story Of Timothy Thorne), by Simple But Sexy

Can Of Man, by Spinning Path

Paul And Pete’s Grand Adventure, by The Funky Chickens

The Siren, by The Team Formally Known As Prince

Life In The Day Of Jacqui. P, by Wing Jam Exam

The Bear, by Yeet

Find out more about the 48 Hour Film Challenge here >>