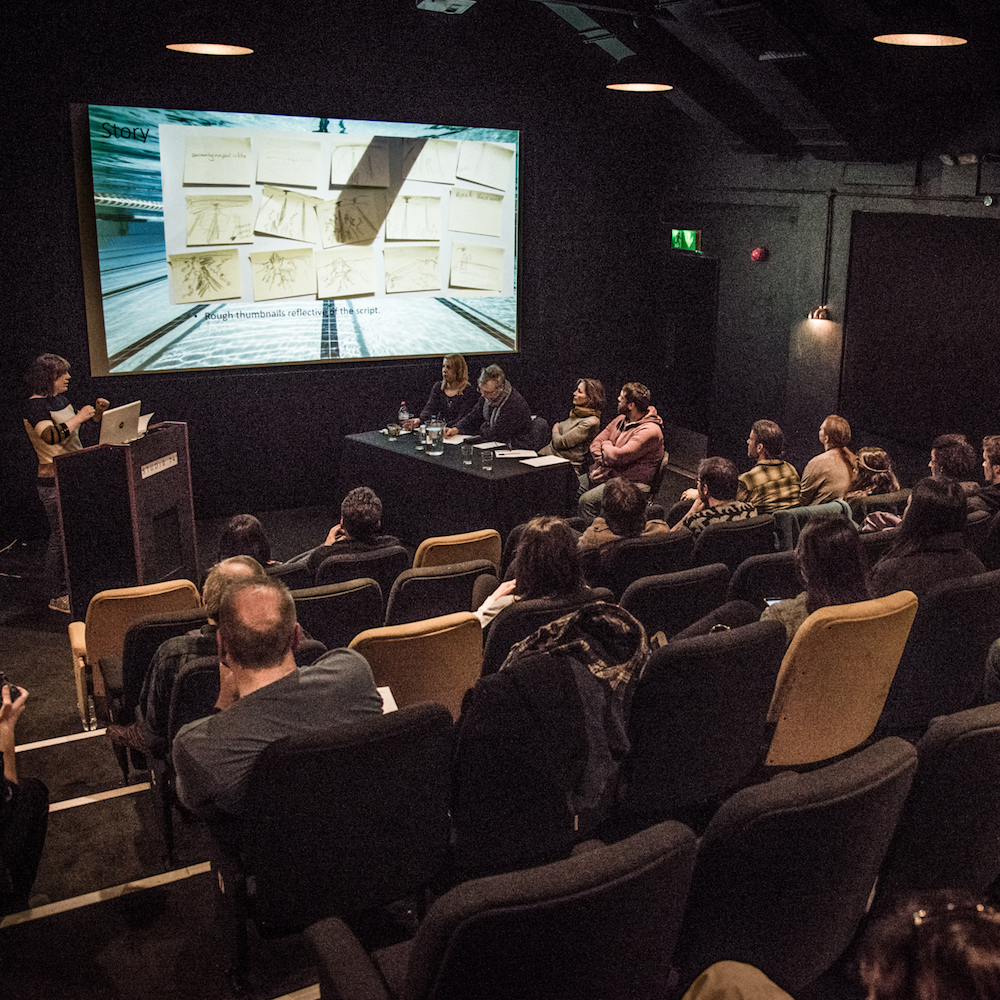 Exeter Phoenix have partnered with BFI Film Academy South West to offer one Devon based filmmaker aged between 19 and 25 access to £1000 in cash funding to support the production of a short film, of any genre, which is up to 12 minutes in length.

Four of the best ideas will be invited to pitch their ideas at Two Short Nights Film Festival, 3-4 Feb 2022, to win the chance to turn their ideas into a short film.