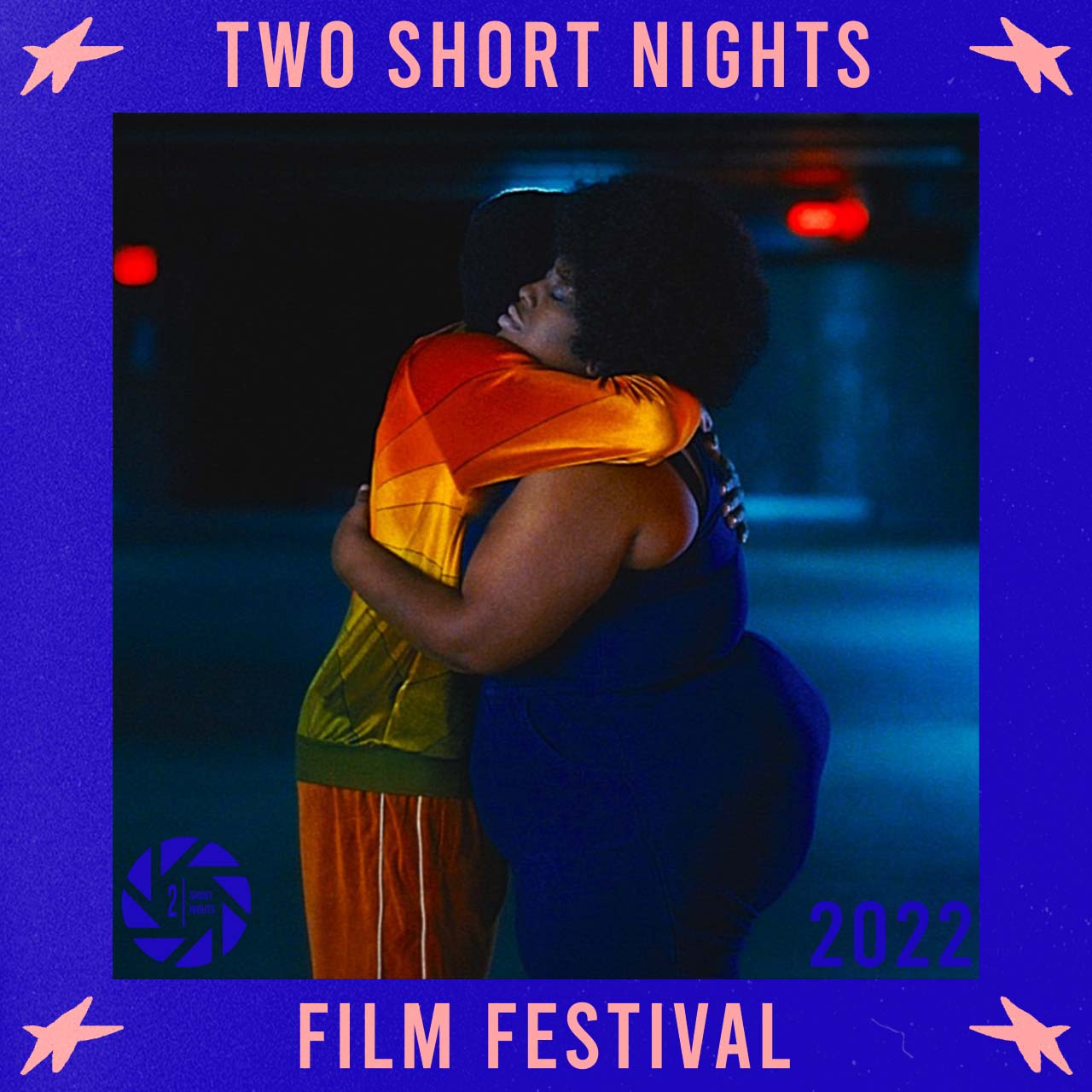 A collection of shorts that explores our relationships with our bodies, how we connect through them, and the stories they tell.

Ophir asks Harel for a small favour that might make him feel like a normal gay guy. OK, maybe not that small a favour. During the somewhat ridiculous, somewhat exciting night the two will spend in bed, they will learn a small lesson in intimacy and community.

One-Life Stand offers a playful take on the rom-com, taking the viewer on a visual tour of the genre’s cliches before revealing that things aren’t quite as they seemed.

An Afro-Surrealist story about a giant woman and a tiny man who through the power of touch, experience an unexpected transformation.

A little too much

In an imaginary space a woman lets go of herself and overcomes fearing her own greatness. She discovers her body, she embraces her emotions, and learns to own all the parts that make her HER.

I, Too, Am America

This time, Felix is risking a lot. The director summoned his mother and threatened to deny him access to the establishment. But what could Felix have done? And what kind of establishment is it exactly?

From A Strange Land

An inquisitive retiree surprises her new neighbours to say hello. A short film about overstepping the line and how we find common ground.

One night, two naked souls. A night of love and manipulation, sexuality and anger, rejection and longing. A film about the grey areas of sexuality, consent, and gender roles, but at the same time, a film about love.